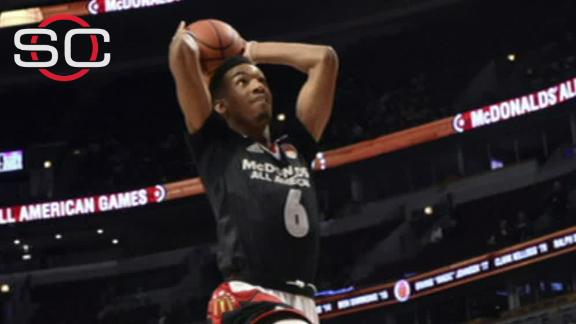 Five-star recruit Terrance Ferguson will not enroll at Arizonaand will instead head overseas to play professionally.

"Terrance Ferguson informed me earlier this week that he has decided to pursue professional opportunities instead of attending the University of Arizona this fall," Wildcats coach Sean Miller said Thursday in a release. "I hope this next chapter of his basketball career goes well, and his goal of one day becoming an NBA player is realized."

Ferguson had long been rumored to be considering a move overseas, following in the footsteps of Emmanuel Mudiay, who played for one season in China before entering the NBA draft. Ferguson attended Dallas' Advanced Prep International, formerly known as Prime Prep -- where Mudiay also went to high school.

There hasn't been an official announcement on where Ferguson will play, but reports over the past few weeks have him pegged for Australia.

Expect Ferguson to be in the lottery mix for the 2017 NBA draft. A long, athletic wing with deep range on his outside jumper, Ferguson also impresses with his ability to defend multiple positions.

The 6-foot-7 Ferguson was ranked No. 11 in the ESPN 100 and named a McDonald's All American. He was the highlight of Miller's No. 3-ranked recruiting class -- a group that also included five-star point guard Kobi Simmons, five-star small forward Rawle Alkins and five-star Finnish power forward Lauri Markkanen. Without Ferguson, Miller still has more than enough wings for his rotation, with Alkins joining Allonzo Trier and Ray Smith. 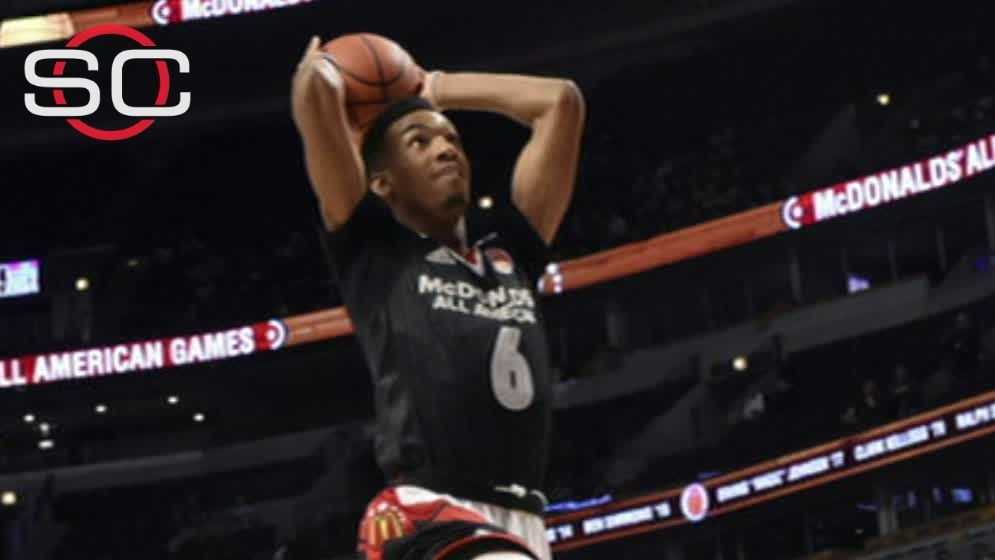