Turkey accusing Enes Kanter of being part of terror group 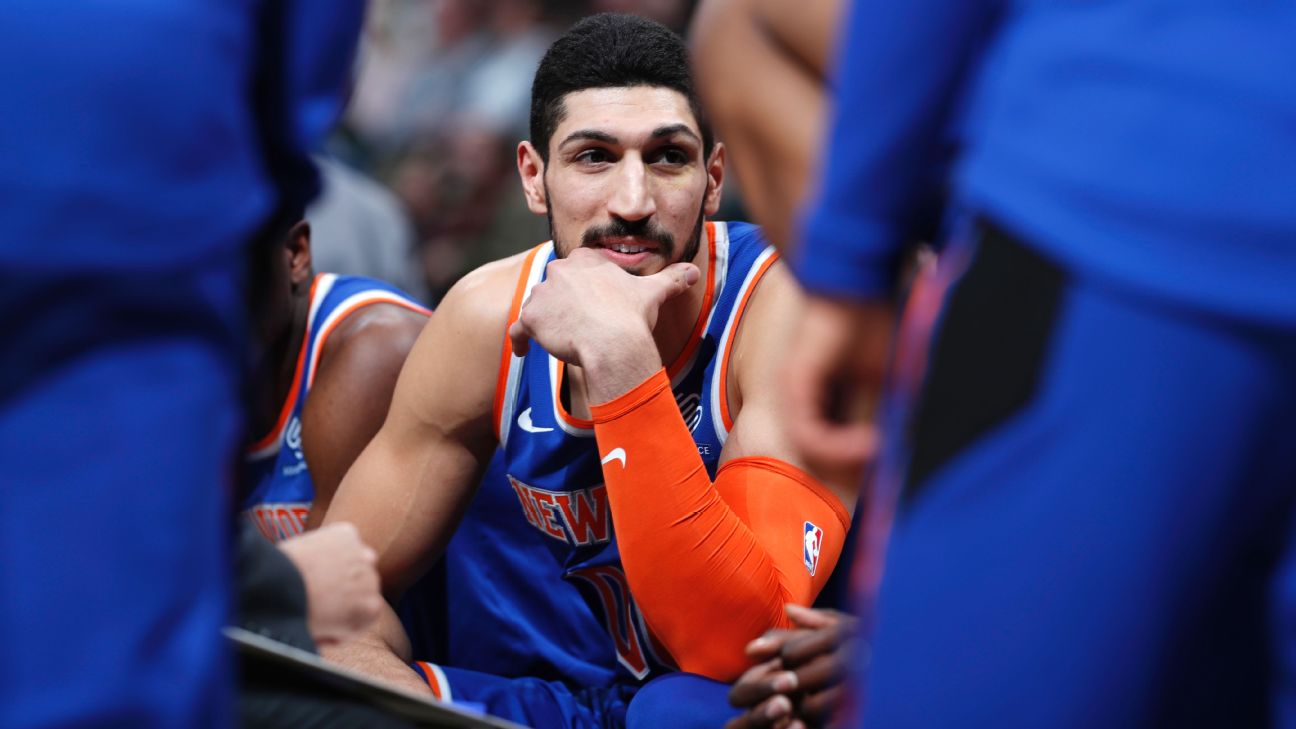 Turkish prosecutors are seeking an international arrest warrant for New York Knicks centerEnes Kanter, accusing him of membership in a terror organization.

The newspaper says prosecutors are seeking an Interpol "Red Notice" citing Kanter's ties to exiled Muslim cleric Fethullah Gulen, who is blamed for a failed coup in 2016, and accusing him of providing financial support to his group.Officials at the prosecutor's office could not be reached for comment.

Kanter reacted to the report in a tweet Wednesday.

According to Interpol, a Red Notice is a request to locate and provisionally arrest an individual pending extradition. For Kanter to be extradited, the United States would have to be convinced that Kanter committed a crime prosecutable in the U.S.

In November, Turkey made similar extradition requests for more than 80 people that the country said were linked to Gulen.

Earlier this month, Kanter refused to travel to London for Thursday's game against the Washington Wizards, saying he feared he could be assassinated for his opposition to Turkish President Recep Tayyip Erdogan.

Kanter has been an outspoken critic of Erdogan, and his Turkish passport was revoked in 2017.

He said he feared assassination if he left the U.S. or Canada when he announced last week that he wouldn't travel with the Knicks. The team said at the time that Kanter wouldn't make the trip because of a visa issue.

Kanter denied that was the problem, even posting a photo of a travel document on social media, and made it clear his issue was his safety because of Erdogan, whom he has referred to as "the Hitler of our century."

"They've got a lot of spies there," Kanter said. "I think I can get killed there easy. It would be a very ugly situation."

While the Knicks are overseas, Kanter has posted a number of photos of himself meeting with U.S. congressmen. He also wrote an opinion piece in The Washington Post explaining his decision and his reasons for standing against Erdogan.

"My decision not to travel to London was difficult from a competitive standpoint but much easier from a safety one," he wrote. "It helps puts a spotlight on how a dictator is wrecking Turkey -- people have been killed, thousands are unjustly imprisoned, and countless lives have been ruined. That is no game." 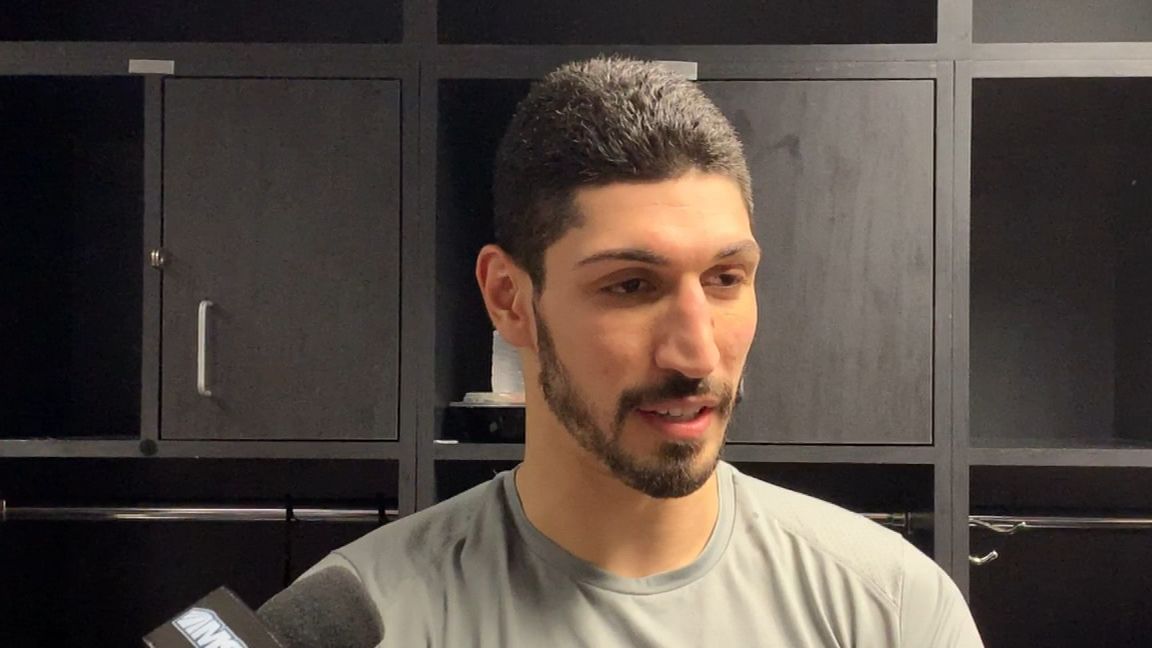