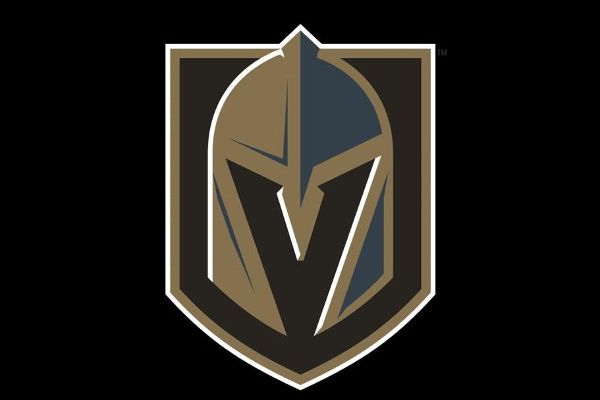 Vegas Golden Knights owner Bill Foley is a graduate of the U.S. Military Academy at West Point but says that the naming of his NHL expansion team doesn't cross any lines with the U.S. Army, whose longtime elite parachute team also uses the nickname Golden Knights.

"I have complete respect for the US Army and all that it does for our nation," Foley told ESPN in an email after news surfaced that the U.S. Army was looking into the official naming of the 31st NHL franchise last week because of the shared nickname.

"Our development and use of the name Vegas Golden Knights was based upon Nevada being the largest gold producing state in the country and the golden tones of the Las Vegas strip," Foley wrote.

Reports that the Army might have an issue with the Las Vegas team's nickname first appeared in The Fayetteville Observer in North Carolina. The Army parachute team is based at Fort Bragg, North Carolina.

Foley trademarked three names -- Silver Knights, Desert Knights and Golden Knights -- leading up to the unveiling of the expansion team's name. The nickname Golden Knights was introduced at a ceremony outside the team's arena off the Las Vegas Strip on Nov. 22. Foley told ESPN.com that he cleared the use of the nickname with the Clarkson University Golden Knights in Potsdam, New York, before proceeding.

League officials say they have no concerns about the propriety of the naming of the newest NHL team, which is scheduled to begin play next season.