Vince Wilfork not worrying about Patriots being big favorite

ESPN
By Mike Reiss
FOXBOROUGH, Mass. -- The New England Patriots opened as 16-point favorites over the Houston Texans for Saturday night's AFC divisional-round playoff game, marking just the fourth time in the past 40 years that a playoff spread has been that high, but former Patriot and current Houston defensive tackle Vince Wilfork cited arguably the most painful defeat of his 13-year career to explain why that shouldn't matter.

"I think last night we saw a game in Alabama-Clemson, these so-called experts had Clemson as the underdog. In '07, the experts had the New York Giants as underdogs. Both of those teams went on to win -- the Super Bowl [Giants] and national championship [Clemson]. So it goes to show you what these experts know," Wilfork said.

Wilfork, who played for the Patriots from 2004 to '14 and will one day be inducted into the team's Hall of Fame, knows what the sting of a big upset feels like as he started in Super Bowl XLII against the Giants as New England hoped to cap off a 19-0 season.

Instead, the Giants shocked the Patriots 17-14. The Giants were 12-point underdogs entering the game.

As for the Texans' chances Saturday night, Wilfork said: "We don't pay attention to outside, what people have to say about us, how good or how bad we are. I think this team is a close-knit group. We play well together and we keep everything as a family. We approach everything the same, win or lose. I don't think anything outside will have any impact on how we feel as a team toward one another.

"At this level, you have to be a tight-knit group in crunch time, in critical situations. We're in it right now. We're in a playoff game and you have a shot to give yourself a chance to play for the big dance. We're in that spot. So it will have no bearings on how we'll go up there and how we'll feel because of what somebody else said. We're going to go out and play our tails off."

Texans defensive end Jadeveon Clowney added that seeing the 16-point line "boosts us up a little bit" in that it gives the team the mindset of "'OK, we're going to show them.'"

"One of the mentalities this week going into this game is we're the underdogs, always been underdogs all season, and let's go out there and prove to them why we're here in this second round now," Clowney said. "So, it's time to go out here and compete."

"It's OK if we're called the underdogs, I kind of like it," Mercilus said. "Definitely get to shock a whole lot of people, so we're looking forward to that."

Wilfork called the Patriots "the hottest team in the NFL" and referred to Tom Brady as the "greatest quarterback in the NFL, probably of all time."

As for his own career, Wilfork told Texans reporters last week that he will consider retirement after the season, and he reiterated those thoughts Tuesday.

"It's hard to walk away from something that you love, that you've been playing for so long. But you can't play the game forever," he said. "That's a decision I'll make at the end of the season and give it some time and some thought. Whenever I make that decision, I'm full-fledged making that decision. I won't be one of those ones to call it quits and say 'No, I'm not retiring, I'm coming back.' When it's time to hang my cleats up, I'm going to hang them up for good. ...

"I don't regret anything I've done. If I do call it quits, I had a great career. I'm happy with my career and the route I went. That's something I will always cherish." 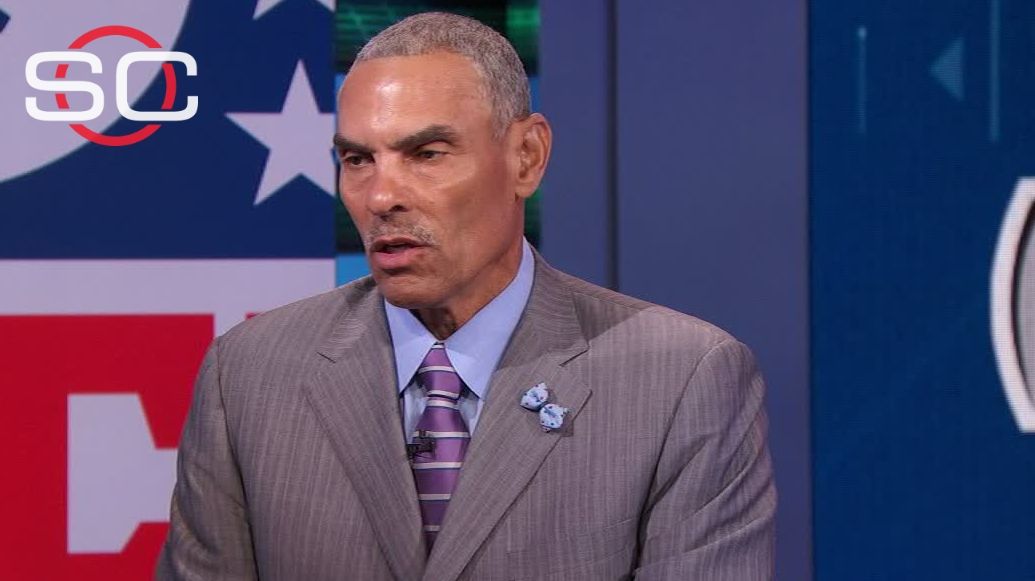