Vote: Which NFC playoff team from last season is least likely to return in 2017? 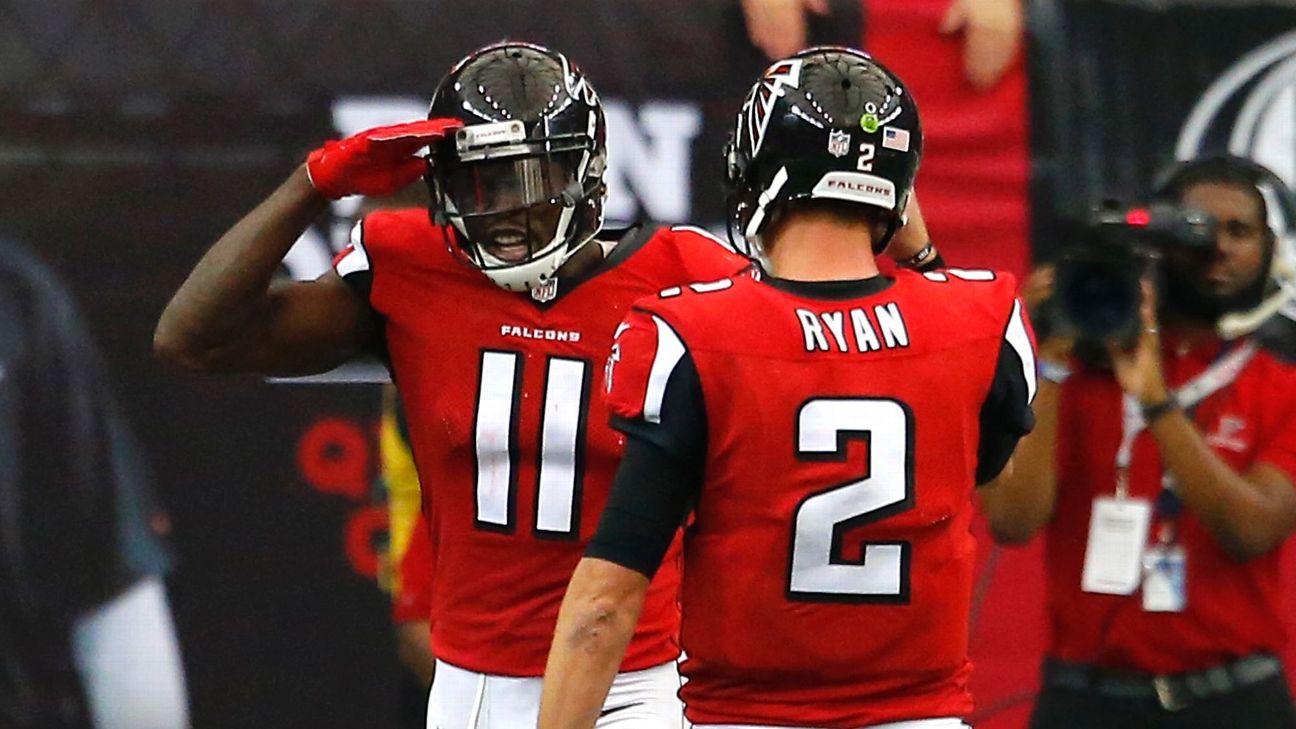 Making consecutive trips to the postseason is one of the more difficult things to accomplish in the NFL. Not every team can be as successful as Bill Belichick and the New England Patriots, who have been to the playoffs in each of the past eight seasons and 13 of the past 14.

It's a grueling 16-game season, and only six teams from each conference earn a playoff bid.

In 2016, the Dallas Cowboys were the cream of the crop in the NFC. They finished with a 13-3 record behind their rookie duo of quarterback Dak Prescott and running back Ezekiel Elliott. They were the top seed in the conference, but went down to Aaron Rodgers and his Green Bay Packers in the divisional round.

The Detroit Lions crept into the playoffs in the last week of the season, while the Seattle Seahawks made a familiar appearance, along with the New York Giants and Atlanta Falcons -- who represented the conference in the Super Bowl.

But which of those six teams is least likely to make a return to the playoffs in 2017? You be the judge:

The Seahawks have built some consistency since Russell Wilson was drafted in 2012, making five straight playoff appearances -- including two trips to the Super Bowl. Green Bay, like New England, has been to the postseason eight years in a row, winning the NFC North five of the past six seasons.

There's been a different division winner in the NFC East in each year since the Philadelphia Eagles won it four consecutive times from 2001 to 2004. Matt Ryan's MVP season helped the Falcons manufacture a magical run after missing the playoffs for three straight years from 2013 to 2015. And Detroit hasn't made back-to-back trips to the playoffs since it did it three straight years from 1993 to 1995.