Eight months after a 29-year-old woman said NBA star Kristaps Porzingis raped her inside his apartment, she contacted the New York Knicks' legal department to seek to "mediate in private" a payment of $68,000, according to emails obtained by ESPN.

At the time of the woman's documented communication with the Knicks' legal staff -- late October through early November -- no criminal complaint had been filed with New York police. The Knicks eventually referred the woman to Porzingis' personal legal representation.

ESPN obtained a series of text messages between the woman and Porzingis, as well as emails between her and the Knicks. The texts and emails portray a woman who wanted to pursue a romantic relationship with Porzingis in the aftermath of the alleged assault in February 2018, but who also wanted him to honor what she says was his commitment to contribute $68,000 to a college fund for her brother.

According to the emails, the woman, who lived in the same apartment building as Porzingis, told the Knicks that she went to Porzingis' apartment to get his autograph in the late-night hours after Porzingis suffered a serious knee injury at Madison Square Garden on Feb. 6, 2018. After what the woman told the Knicks was an "extremely aggressive encounter," she said Porzingis agreed to co-sign a statement with her that promised his payment of $68,000.

Porzingis' attorney, Roland G. Riopelle, said in a statement to ESPN he believes the document is "a forgery."

Attempts to reach the attorney for the woman were unsuccessful.

Riopelle told ESPN on Monday that he has been contacted by the New York County District Attorney's office about the sexual assault allegations and plans to fully cooperate with the investigation.

A woman filed a complaint against Porzingis stemming from the alleged encounter in his apartment in February 2018. Riopelle contacted federal authorities in December, alleging that the woman was trying to extort money from Porzingis.

Porzingis, 23, was traded to the Dallas Mavericks on Jan. 31, but he has not played this season as he continues to rehab a torn left ACL.

Mavs coach Rick Carlisle said Monday Porzingis is with the team and declined Carlisle's offer to take some time away. Porzingis had remained in Dallas rehabbing over the weekend while the Maverick played in Oklahoma City.

Michele Roberts, executive director of the National Basketball Players Association, issued a statement Sunday: "We have been aware of these allegations for some time, have evaluated the accuser's claims and, based on what is presently before us, stand with Kristaps."

The woman's correspondence with the Knicks' legal staff came in the aftermath of text message communication between her and Porzingis. Texts sent in the weeks following the alleged assault included the woman asking to spend intimate time with Porzingis. Some of those messages included the woman sending explicit photos of herself.

It is unclear if Porzingis and the woman had any sexual encounters after the alleged assault, or how much additional text correspondence there was between the two. In the texts reviewed by ESPN, the woman appeared to become increasingly frustrated that Porzingis was friendly when they crossed paths in their apartment building, but remained far less responsive via text communication.

After asking the Knicks in October to help her get the $68,000 from Porzingis, the woman emailed the Knicks a series of text messages that included Porzingis' invitation to visit his apartment the night of the alleged assault. Porzingis told her that he was "drunk," according to the texts. The woman agreed to come to his apartment, responding: "I'm not fancy at all. I'm in flip-flops and a night dress. I'm basic. ..."

In the handwritten letter that she described as a contractual agreement with Porzingis for payment of $68,000 -- a copy of which was obtained by ESPN -- Porzingis' name is misspelled and it is unclear whether the signature belongs to him.

In the alleged agreement, the woman wrote: "This agreement effective February 7, 2018, acknowledges the fact that an unexpected escalated sexual intercourse due to an inevitable physical attraction on the part of Kristap (sic) occurred subsequently, warrants compensation payable towards (the woman's) siblings college tuition in the amount of $68,000. ...

In a statement to ESPN on Sunday, Riopelle said: "Mr. Porzingis denies signing the alleged contract, which we believe is a forgery. When asked to produce the original contract for handwriting analysis, the complainant declined to do so."

In her correspondence with the Knicks, the woman included a photograph that she said showed hair loss and broken nose cartilage "from when he repeatedly hit me." Several days after the alleged encounter, the woman wrote that she had to pay "about $10,000" for corrective surgery.

In an Oct. 30, 2018, email to the Knicks, the woman wrote: "After the extremely aggressive encounter, he was very apologetic, loving and caring ... hence, the offer he made to pay my (little) bro's tuition + more. ... Although how he treated me was horrendous, as a Knicks fan, I do not want him to get him in any trouble with the law. I stayed back and enjoyed the rest of the time I spent with him. It's crucial to note the fun times I had with him doesn't negate the fact that he offered to compensate me as a soothing gift even though I didn't ask him to."

The woman said she stayed with Porzingis until 11 a.m. the day after the alleged assault.

Besides the $68,000 payment, the woman also wanted the Knicks to assist in the return of a pair of sandals she termed her "favorite Jordan gray and orange slides." She also had texted Porzingis for the return of the shoes, and he acknowledged she left them in his apartment.

In an email sent to Porzingis' legal team also dated Oct. 30, 2018 -- based on the Knicks' initial phone conversation with the woman -- Jamaal Lesane, the Knicks' vice president of legal affairs, described the woman's side of the story this way: "She went up to Porzingis' apartment with a notebook to get his autograph. Once she was inside Porzingis' apartment, 'Porzingis had his way with me without my consent.' Later, Porzingis offered her money 'when he knew was wrong.' Porzingis offered to pay the tuition for [the woman's] brother's education in the amount of $68,000."

In an email, the woman asked the Knicks' legal team to keep the information between her and the organization. She concluded, "I will litigate this matter if the Knicks legal team fails to properly mediate in private."

The Knicks appeared to end communication with the woman in early November. In an email dated Nov. 6, the Knicks' legal staff informed the woman that Porzingis had "decided to retain counsel to represent him and they will be in touch with you shortly. The New York Knicks will not have any further involvement on Kristaps' behalf." 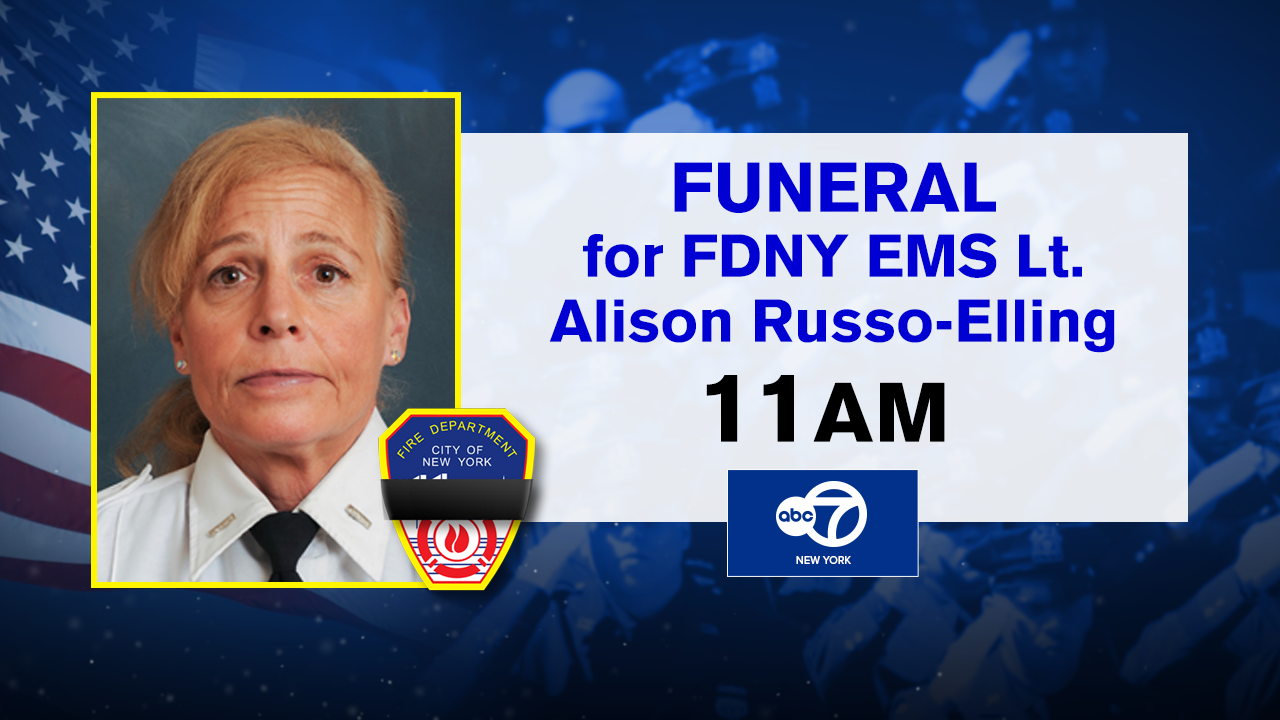