Yankees offer to pay for any necessary treatment for Dwight Gooden 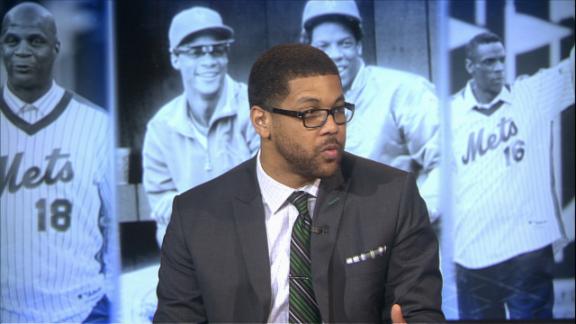 The New York Yankees have reached out and offered to assist with any treatment that Dwight Gooden might need, despite the former pitcher's belief that he doesn't have a drug problem.

Gooden was a no-show on Thursday for a joint public appearance with former teammate Darryl Strawberry, and Strawberry told the New York Daily News on Monday that he thinks Gooden has relapsed into the drug use that derailed his career.

The Yankees, having seen those comments, asked Strawberry what they could do to help the 51-year-old Gooden, according to the Daily News.

"A lot of individuals have reached out to me too, but for the Yankees to show that type of support to Doc, I'm very grateful to them for that," Strawberry told the Daily News.

Ron Dock, Gooden's former drug counselor, also told the Daily News that the Yankees reached out in an effort to help Gooden, who played for the Yankees and New York Mets during his 16-season career.

"They said they're willing to pay for Dwight's treatment, which is a huge gesture on their behalf," Dock told the Daily News. "They've always tried to do right by Dwight, going back to George Steinbrenner when he gave him a chance to play again."

The Yankees confirmed Tuesday that they've reached out through others to offer any necessary services or assistance.

Gooden, meanwhile, followed up his comments Monday and told the Daily News on Tuesday that he wasn't using drugs again and "there's a lot more to the story than you think."

Strawberry, who along with Gooden were the subjects of ESPN's 30 for 30 documentary "Doc & Darryl," appeared on ESPN's Outside the Lines on Tuesday and remained steadfast in his belief that Gooden is again using drugs and he knew dating back to the documentary.

"We did a 30 for 30 and already knew there he was using," Strawberry told OTL. "We covered it up and that and we didn't really open ... My thing is that I just want him to get healthy. He doesn't have to go to my treatment centers. I'm not looking for publicity. Just get help. Let someone help you.

"I let people help me, and I think that's what a lot of times other people that are not addicts don't understand addictions. ... You've never been in the shoes of an addict and know what an addict is struggling with and how deep the darkness is of this life. And when you look at the paper today and the Daily News of him on the cover, look at it for yourself and see where he's at. He's 51 years old, man. This guy was a phenomenal pitcher. Yeah, that's over with. But he's a drug addict right now, and he needs help." 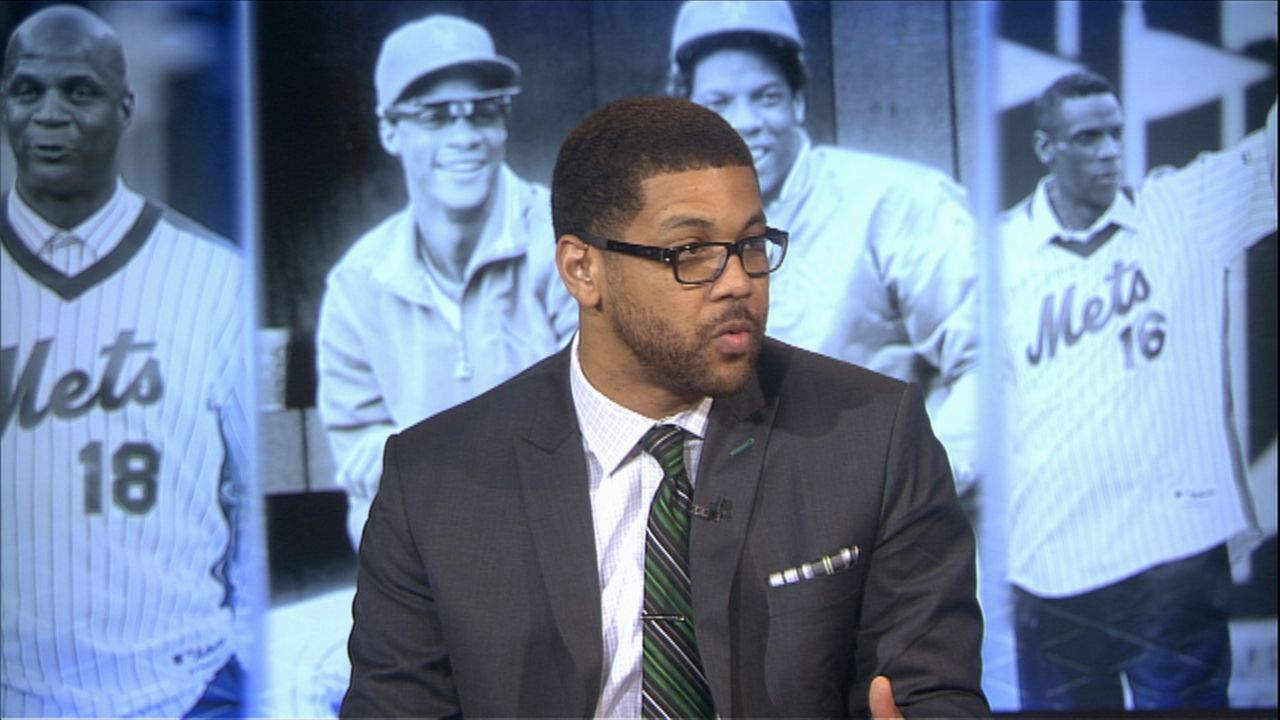