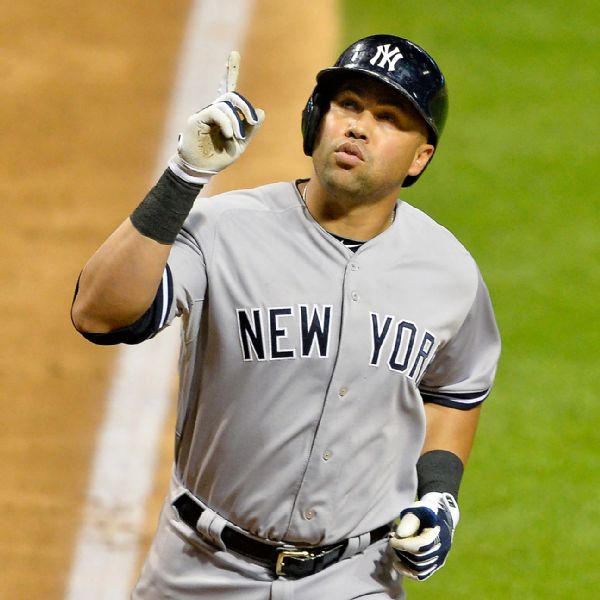 Former New York Yankeesoutfielder Carlos Beltran will interview for the team's manager position on Wednesday, a source confirmed to ESPN.

Beltran, 40, told ESPN Deportes' Marly Rivera earlier this month that he would be interested in interviewing for the job. General manager Brian Cashman considers Beltran a friend and has mentioned that the past two Yankees managers, Joe Girardi and Joe Torre, basically went from playing to managing.

The manager's position opened when Girardi was let go on Oct. 26.

"I am aware of his interest in managing in the future," Cashman recently saidof Beltran. "I'll leave it at that for right now."

Beltran played parts of three seasons in the Bronx from 2014 to 2016, batting .270 with 56 homers and 180 RBIs. He retired Sunday after 20 years in the league, the most recent with the World Series champion Astros.