WABC
HARLEM, Manhattan (WABC) -- A street vendor in Harlem has died after going into cardiac arrest following a fight with a man accused of stealing.

The incident was reported Tuesday just after 4 p.m. near 2346 Frederick Douglass Boulevard.

Witnesses say the vendor got into a physical dispute outside a deli with the man that he claimed stole a hat.

After the fight, the 72-year-old vendor, later identified as William Welcome, went back to his stand and later went into cardiac arrest.

A deli worker watched the fight and explained what he saw.

The Medical Examiner will determine the victim's cause of death.

No arrests have been made and the investigation is ongoing. On Wednesday, police released a photo of a person of interest they would like to speak to. 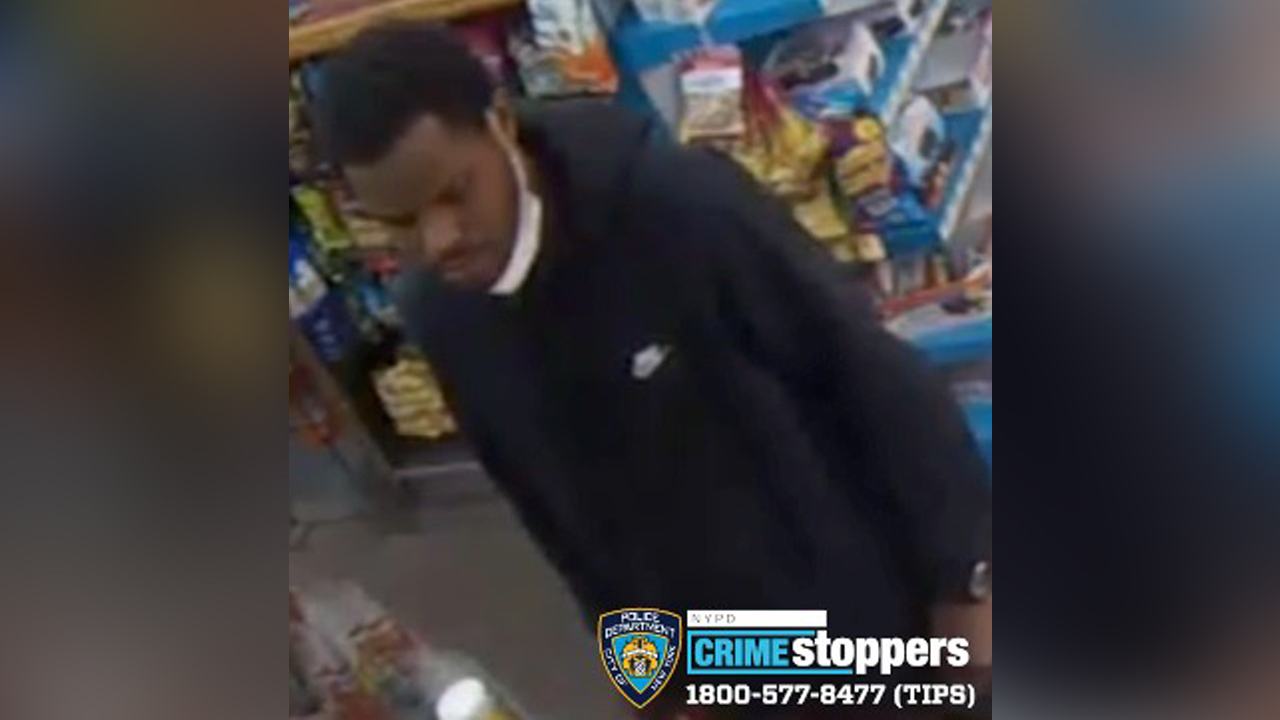 Welcome's oldest sister said she is heartbroken and declined to speak on camera saying she would break down in tears.

She gardens across the street from where her brother set up his stand.

So, now every day she's forced to stare at that spot where her brother spent his final moments.

Marcus Solis has more on the terrifying video of a machete attack inside a bodega in the Bronx.