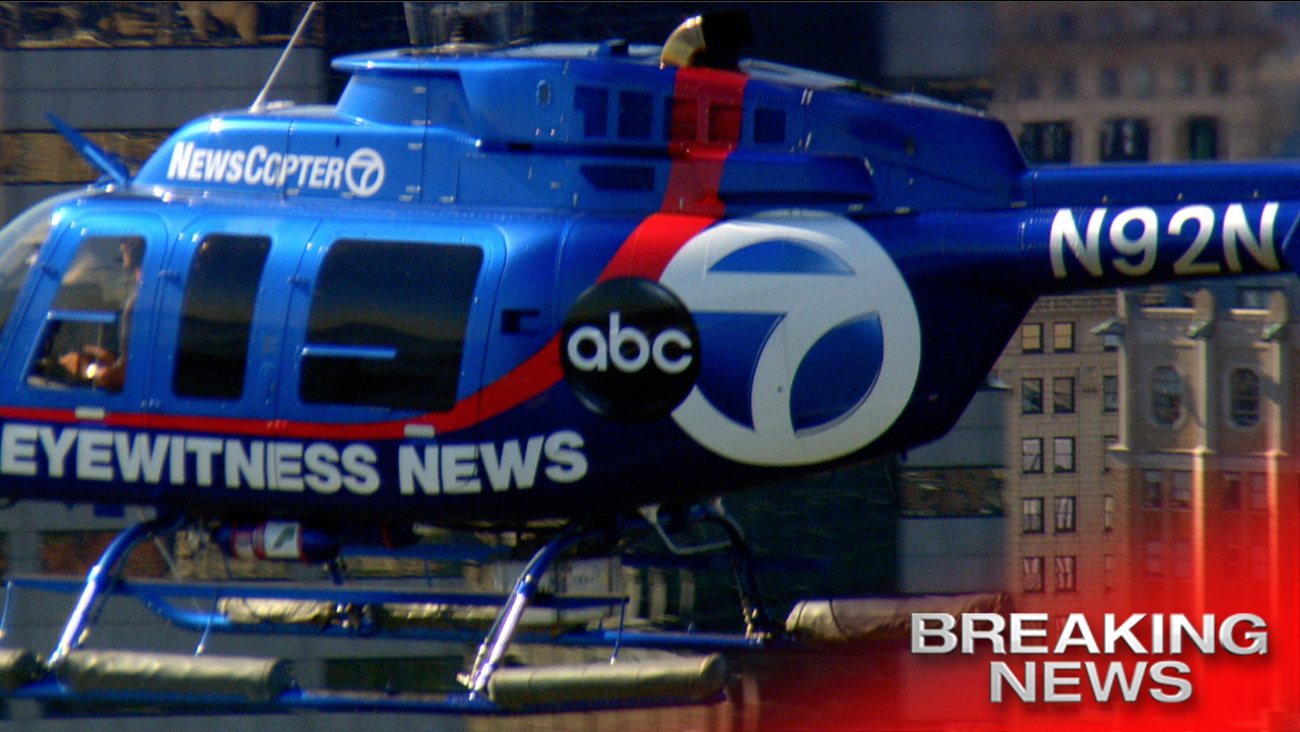 The incident happened just before 9:30 a.m. at the intersection of Hylan Boulevard and Buffalo Street in the Oakwood section.

Arriving officers found Thomas Violante unconscious and unresponsive with trauma to the body. EMS responded to the location and transported him to Staten Island University Hospital North, where he was pronounced dead.

A preliminary investigation revealed a 75-year-old man operating a 2011 black Ford Explorer that was travelling westbound on Buffalo Street made a left turn onto Hylan Boulevard when struck the victim in the crosswalk.

The driver remained on scene, and no arrests have been made. The investigation is ongoing by the NYPD's Collision Investigation Squad.