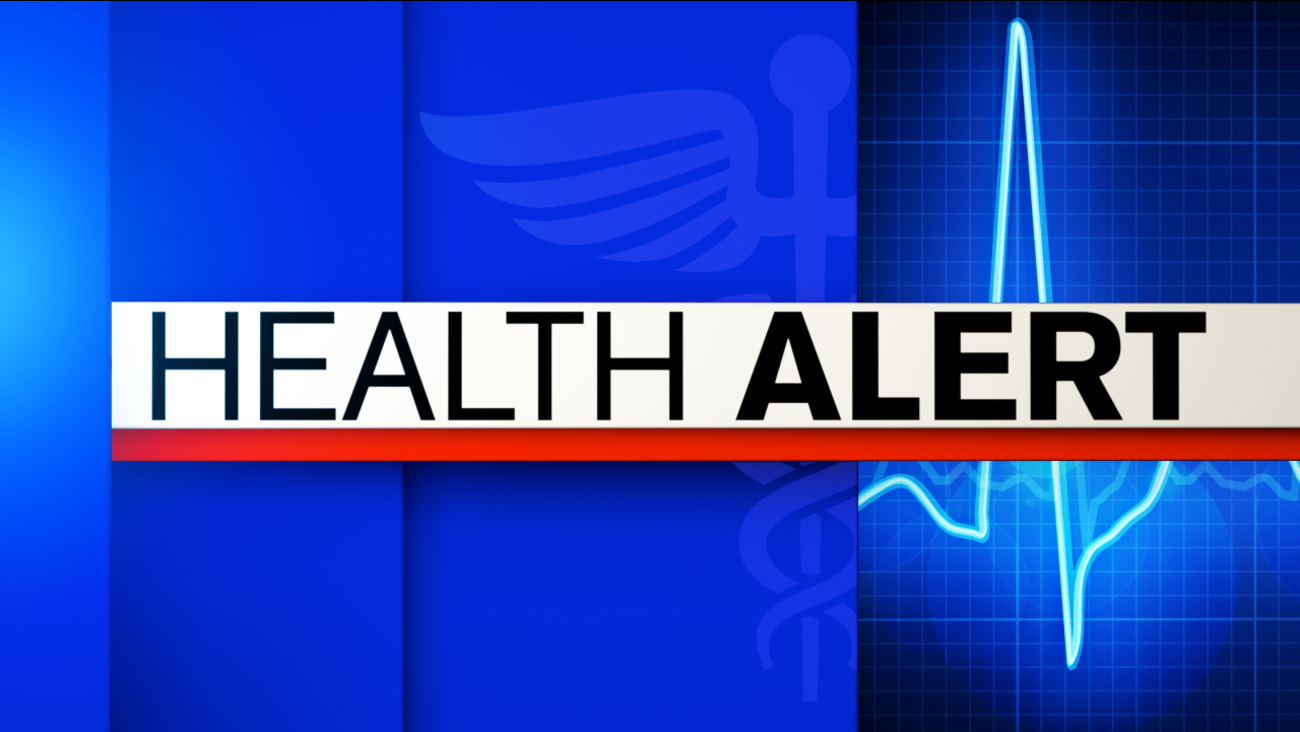 NEW YORK -- Politics in the exam room? A new study suggests patient care may vary depending on whether the doctor is a Democrat or a Republican - at least when it comes to some hot-button health issues like firearm safety.

Health care has long drawn partisan political fights, like state laws surrounding abortion, or Florida's law restricting doctors from discussing guns with patients. But there's been little research on the doctor-patient side of those controversies. Can physicians leave their own political ideology at the door during something as simple as a checkup?

So Yale University researchers took an initial step, looking up voter registration records and linking more than 20,000 primary care physicians to their party affiliations. Then they surveyed more than 200 of those doctors about how they'd react to different scenarios - health issues that might come up when a new patient outlines his or her medical history during a routine physical.

Suffering depression? In denial about alcohol abuse? Ride a motorcycle without a helmet? Political affiliation didn't matter; the survey found doctors of both political stripes would react about the same to patients with those and some similar health issues.

But Republican and Democratic doctors differed significantly when it came to some more politicized issues - abortion, marijuana and guns, the researchers reported Monday.

And Democratic doctors were 66 percent more likely to say they'd urge parents of small children not to store guns in the home - while Republican doctors instead preferred to ask about safe storage of the firearms, concluded the survey, published in Proceedings of the National Academy of Sciences.

"This was really an eye-opener," said bioethicist Nancy Berlinger of The Hastings Center, a nonpartisan research institute.

She wasn't involved with Monday's study but said it sheds light on the problem of "implicit bias" that affects people throughout society - the judgments we're not consciously aware of making.

"We're all biased in some way. We can be biased for something as well as against something," Berlinger explained. When it comes to deeply partisan divides, doctors "can't screen that out just like the rest of us can't screen it out."

Consider firearm safety, an important public health issue particularly for children, who too often are killed or injured when they find and play with a gun. The American Academy of Pediatrics advises that doctors ask about the presence of guns and counsel parents who keep firearms to store them unloaded in a locked case, with the ammunition locked up separately.

Berlinger said doctors could examine if public health successes - such as how, over decades, child car seats became mandatory and embraced - bring lessons in communicating the need to also keep children safe from accidental shootings without the parent tuning out.

When patients choose a doctor, "they don't necessarily know what they're getting ahead of time," Hersh said, noting that many other issues, from transgender health to end-of-life care, may be affected by the physician's political views.

He called the survey a first step to studying the actual impact on patients. (The survey couldn't reflect whether doctors had recently changed their party affiliation, and didn't include those who live in states that don't have registration by party.)