Passengers evacuated from Brooklyn subway station due to smoke condition 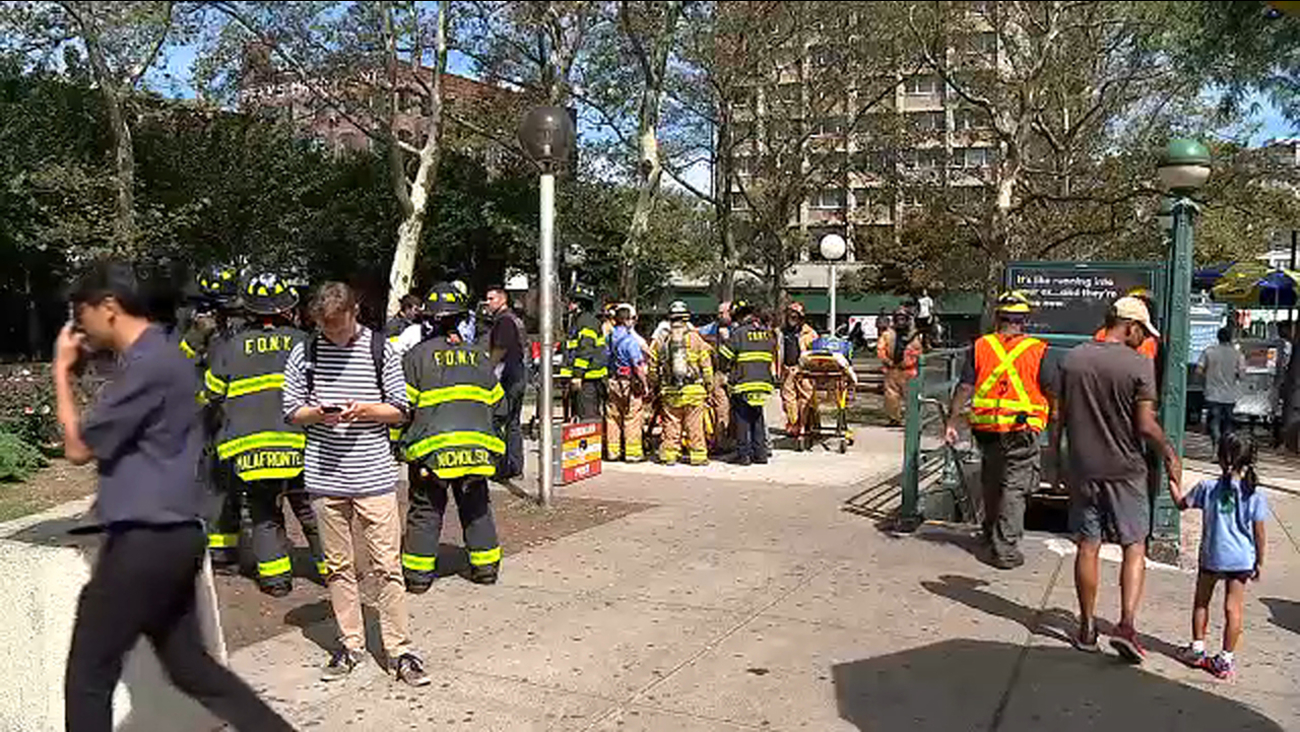 NEW YORK (WABC) -- About 200 passengers were safely evacuated from a Brooklyn subway station Sunday morning due to a smoke condition.

The smoke was reported at about 10:30 a.m. in the A line tunnel near the Brooklyn Bridge.

The passengers, from an eight-car train, were evacuated from the High Street-Brooklyn Bridge station near Cadman Plaza West.

60 firefighters with 12 units responded to the scene and had the situation under control about an hour later. One person was treated for a minor injury.

The cause of the smoke is not yet known. There was no evidence of a fire, officials said.

Officials were investigating a mechanical problem with the train.

Mayor Bill de Blasio says first-responders worked with the Metropolitan Transportation Authority to return the passengers to the station platform.

The MTA said officials are looking into why the train's brakes were activated.

It said northbound A and C trains were running on the F line between Jay Street-MetroTech and the West 4th Street-Washington Square stations.