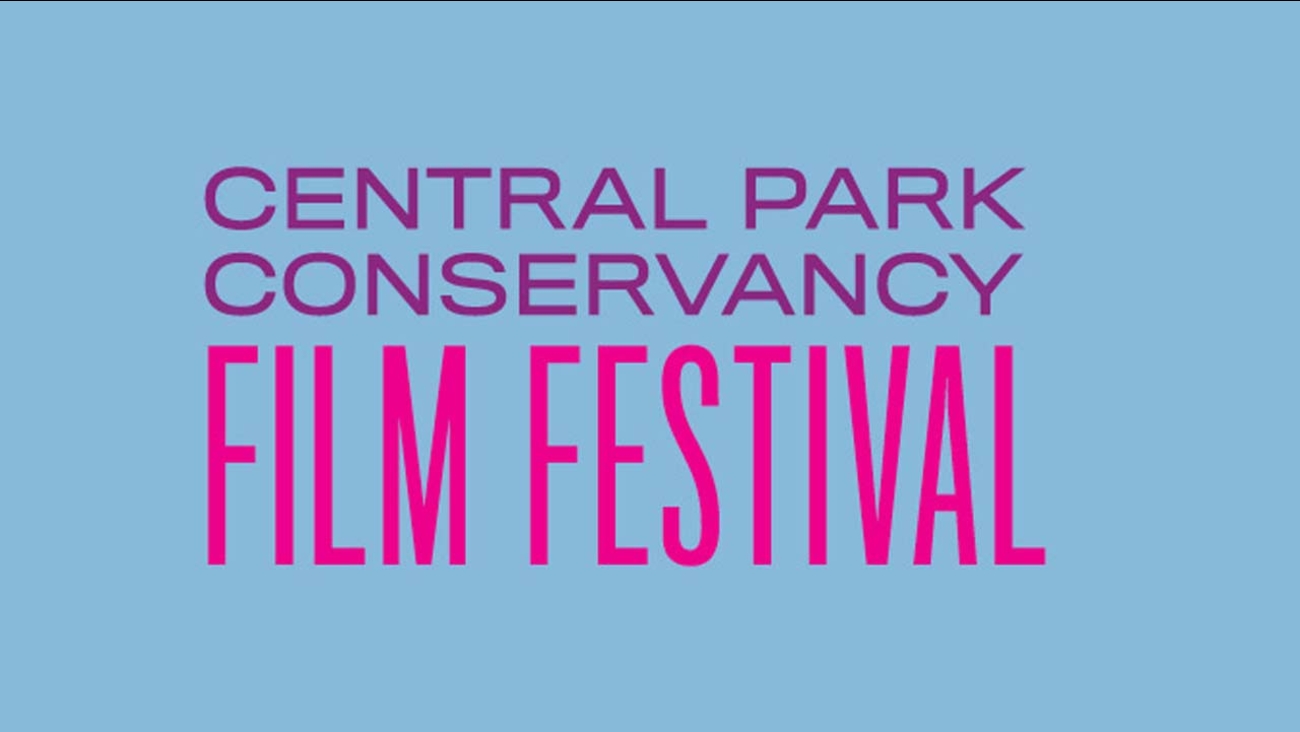 The festival will be hosted in Central Park and Marcus Garvey Park this August in recognition of the Conservancy's ongoing commitment to support fellow City parks.

A complete list of films to be screened is below: