Arrest in attack of elderly man at UWS bank

The violent incident happened inside a well-lit ATM vestibule on the Upper West Side.

Matthew Lee, 50, was taken away in handcuffs early Thursday and charged with robbery and assault.

Despite video evidence, the suspect claims he doesn't remember the attack.

As he was led away, he claimed he has amnesia and suffers from "bad spirits."

Police say he beat up 87-year-old Yun Kim so badly that the college professor was described as being in extremely critical condition at the hospital. 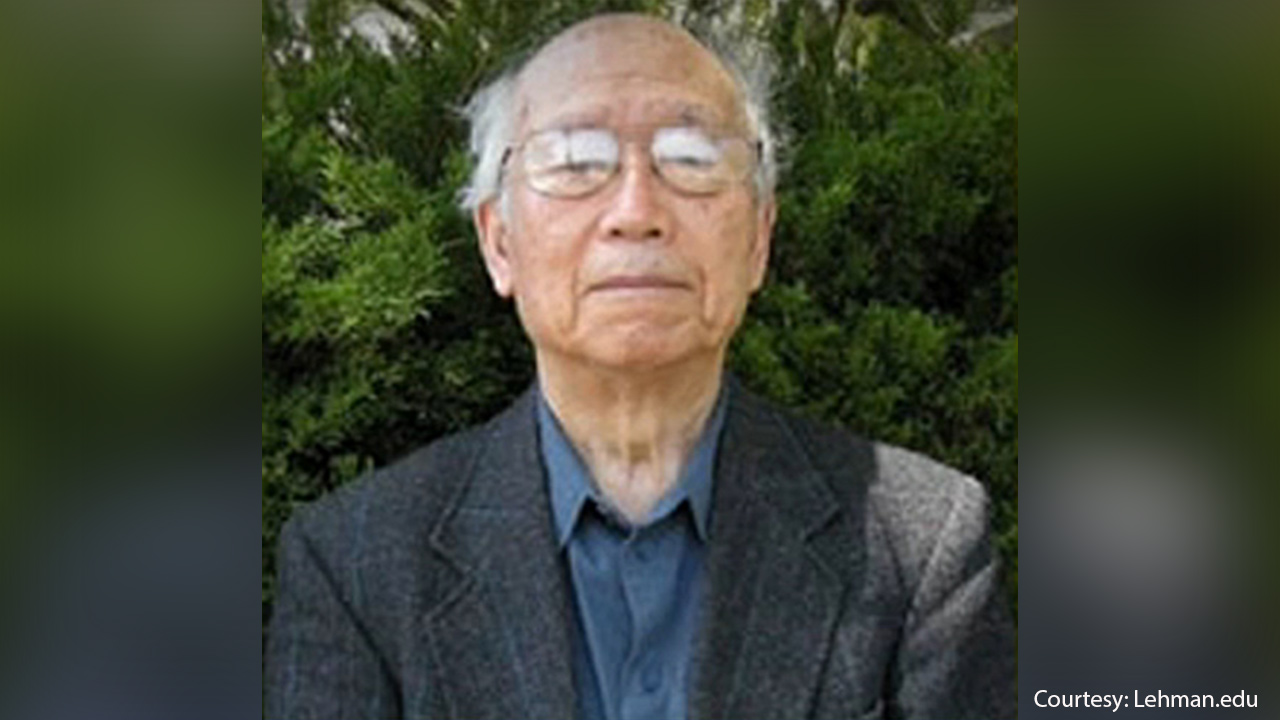 It happened Sunday afternoon inside the locked Citibank ATM lobby at the busy intersection of West 96th and Broadway. The suspect reportedly stole $300.

There appeared to be some stepped up security at the bank Thursday, as a security guard stood in the lobby.

"We are deeply saddened and concerned about this tragic event and our thoughts and prayers are with the victim and his family. We have provided the police with surveillance video and we will continue to do everything we can to assist the investigation of this senseless crime."