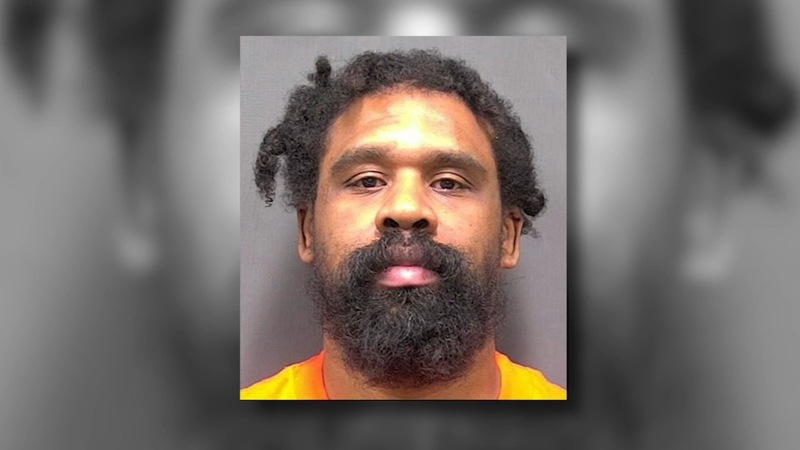 MONSEY, New York (WABC) -- A Rockland County judge has ruled that the man accused of stabbing five people at a Hanukkah celebration in Monsey is not mentally fit to stand trial.

The judge ruled on Monday, that 37-year-old Grafton Thomas should be committed to a treatment facility for up to four months to see if his mental state improves enough to go on trial.

The ruling only applies to Thomas' trial for federal hate crimes.

Thomas has also been indicted on state charges that include attempted murder.

A rabbi who was stabbed during the machete attack in Monsey last December, died three months later from his injuries.