Suspect surrenders to NYPD in Upper East Side high-rise shootings 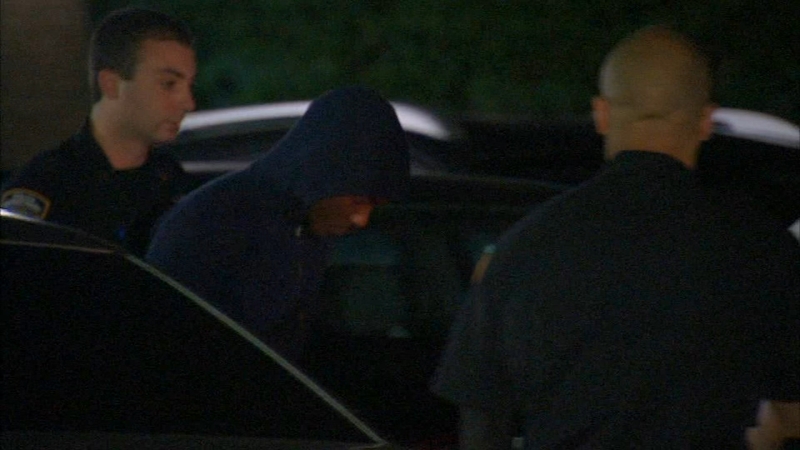 Suspect surrenders to NYPD in Upper East Side high-rise shootings

UPPER EAST SIDE, Manhattan (WABC) -- Early Friday morning, Faris Karoma, 22, turned himself into police. He is charged with firing gunshots from Roosevelt Island across the East River and into high rise buildings on the Upper East Side.

The college student did not want to explain what was going through his mind last weekend when police say on two different nights he opened fire blindly across the East River, shattering windows into two different apartments at a luxury high rise on 72nd and York.

"We would just ask the public to withhold any judgement until this case concludes," says Defense Attorney Joshua Stevens.

At his arraignment Friday night, prosecutors detailed how Koroma posted a video of himself firing the shots on his Instagram page, which he deactivated when he saw the Crimestoppers flyers on the Roosevelt Island Esplanade, and surveillance video police released in hopes of finding him.

On Thursday, when police figured out Koroma was their suspect, they called him, and he promised to turn himself in within the hour - but he didn't show up.