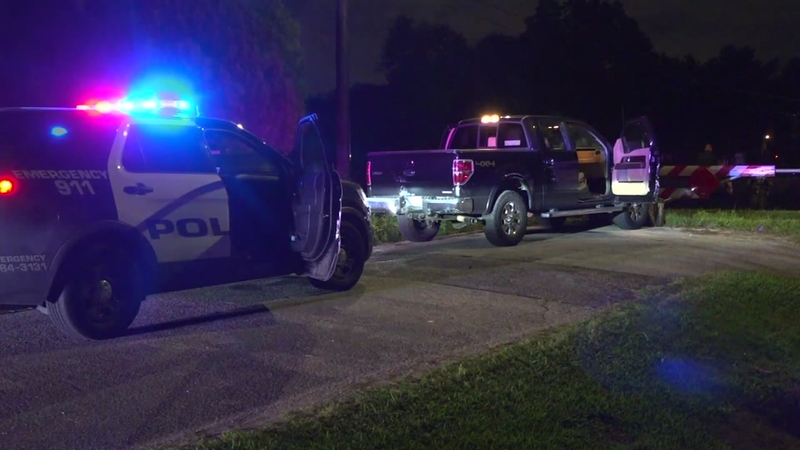 HOUSTON, Texas -- Two suspects are now in custody after police say one of the suspects accidentally called 911.

The incident happened just after 3 a.m., when Sugar Land police responded to an alarm call at Best Buy.

While in route, authorities say they received a call from an open line.

Dispatchers pinged the call, which was coming from one of the suspect's cell phone.

Police say the suspects then led them on a chase, reaching speeds of 120 miles per hours.

The suspects bailed out of the stolen truck on Los Angeles and the North Loop, but two of the three suspects were caught along the bayou.

Police say they found laptops and electronics inside the truck that had been stolen from the Best Buy.