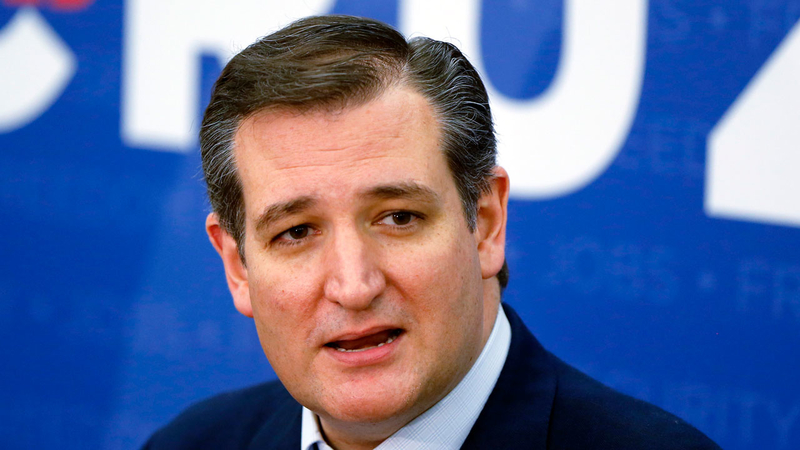 HOUSTON, Texas -- Two people were taken to a hospital after they were exposed to a powdery substance in a piece of mail that was sent to Sen. Ted Cruz's Houston campaign office.

The mail was sent to the Phoenix Tower office building, located at 3200 Southwest Freeway.

According to police, two people were taken to a hospital after being exposed to a white powdery substance. HFD later confirmed that all tests were negative for any hazardous substance.

Two people were taken to the hospital after apparently being exposed to a white powdery substance in an office building at 3200 SW Fwy. The 9th floor of the Phoenix Tower has been evacuated as HFD HazMat is responding to the scene working to determine the nature of the substance.

Officials say the 9th floor was evacuated and the elevators were turned off as a precaution during the investigation. The evacuation order was lifted shortly after 12:30 p.m.

The two people taken to the hospital do not work for the Cruz campaign.

Houston police are assisting the FBI with the investigation.

HPD is currently assisting @FBIHouston in an investigation into a report of a suspicious package at US @SenTedCruz offices at 3200 Southwest Freeway. All inquiries for further details should be directed to the FBI. #hounews

FBI, along w/the HPD & HFD are responding to an office at 3200 Southwest Fwy. Prelim info is that a suspicious package containing white powder arrived via mail to location. Two people felt ill & were transported to hospital. 9th floor has been evacuated as precaution. #HouNews