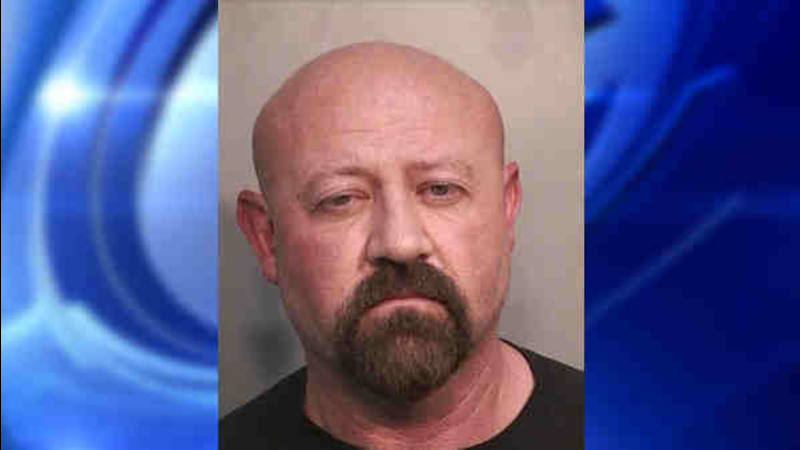 SYOSSET, N.Y. (WABC) -- A Syosset man is under arrest and facing charges after Nassau County police officers pulling him over for a traffic stop found a cache of weapons, body armor and a fake air marshal ID card.

Authorities say 49-year-old Mark Vicars was found to be in possession of a loaded .380 pistol, a knife, a loaded assault rifle, a ballistic body armor vest and a tactical vest containing three high-capacity magazines.

The weapons aren't legal, police say, and neither are flashing lights on his Dodge Durango that he activated when police pulled him over on Jericho Turnpike. They say they were acting on a tip and working with the Joint Terrorism Task Force and the TSA.

Vicars is actually an unemployed personal trainer, according to prosecutors at his arraignment. What police don't yet know is why he was carrying the fraudulent ID.

"And we want to know if anybody else has had any negative interaction with him," Lebrun said. "He has no permit for these handguns."

Area residents were shocked at the news and want to know why their neighbor was in possession of such an arsenal of weapons.

At a news conference Friday, federal officials said there was no threat of terrorism and that the case is being handled by the Nassau County Police Department.