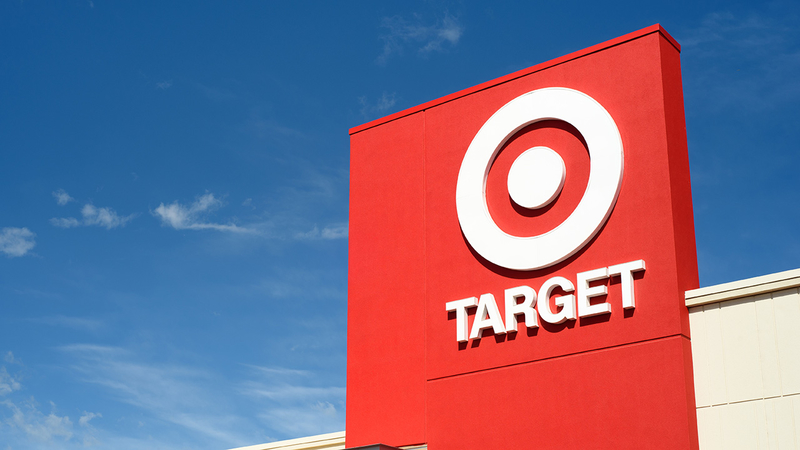 Target announced Monday it's going to be making some changes this holiday season, including closing its stores on Thanksgiving Day.

The company laid out what it called a sneak peek of its holiday plans, emphasizing that it still wants to bring the joy, just safely and stress-free.

"This year more than ever, a joyful holiday will be inseparable from a safe one, and we're continuing to adjust our plans to deliver ease, value and the joy of the season in a way that only Target can," Target CEO Brian Cornell said.

The company said in its release that "deal hunting and holiday shopping can mean crowded events, and this isn't a year for crowds." So, you can expect its biggest holiday deals to be available earlier.

Starting in October and throughout the holiday season, Target's lowest prices of the year will be available in stores and online to help customers avoid worrying about missing out on the deals that would normally come later in the season.

Target said there will be plenty of opportunities to score on the biggest deals before and after Thanksgiving on Nov. 26.

It also encourages shoppers to sign up for its free loyalty program, Target Circle, which also gives updates on the latest deals throughout the season.

20,000 more products to be available through pickup and delivery services

Target will make 20,000 more gifts and essentials, including fresh and frozen groceries, available for its same-day services, including drive up, order pickup and same-day delivery with Shipt.

You'll be able to order fresh and frozen groceries through order pickup and drive up at 1,500 Target stores across the country by this fall.

Target is not the only store promising to close on Thanksgiving Day.