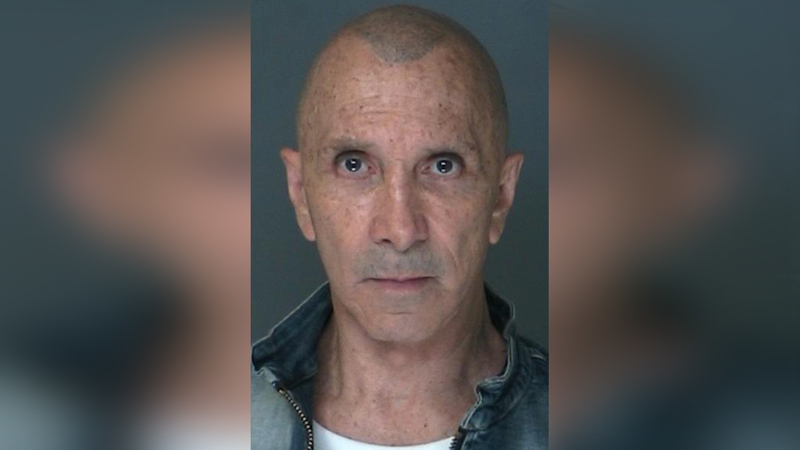 CENTRAL ISLIP, Suffolk County (WABC) -- Police arrested a Central Islip High School teacher on Thursday who is accused of offering two female students money in exchange for posing for him.

Jairo Inswasty, a 70-year-old math teacher, of Islandia, faces two counts of child endangerment in connection with the incidents.

Authorities say in one instance, the student was in a bikini on school grounds. Inswasty allegedly showed her $2,000, but paid her $5.

"He handed her $2,000, had her count it, and then paid her $5 for the picture," Suffolk County Police Commissioner Geraldine Hart said. "He stated that the next time, there would be more."

In the second incident, authorities say a student who cleaned his house posed nude for him. The teacher allegedly paid her $150.

"He later asked her to pose for nude photos," Hart said. "She agreed, and he paid her in cash."

Police say the math teacher asked both teenagers to have sex but they declined.

Inswasty has been a teacher at Central Islip since 1996 and is now suspended with pay, pending the investigation.

He was charged with a misdemeanor and received a desk appearance ticket.

Police are concerned there could be more victims and are encouraging any possible additional victims to come forward. They have also confiscated material such as a camera, tri-pod, flash drive, iPhone, iPad and a computer from his home.