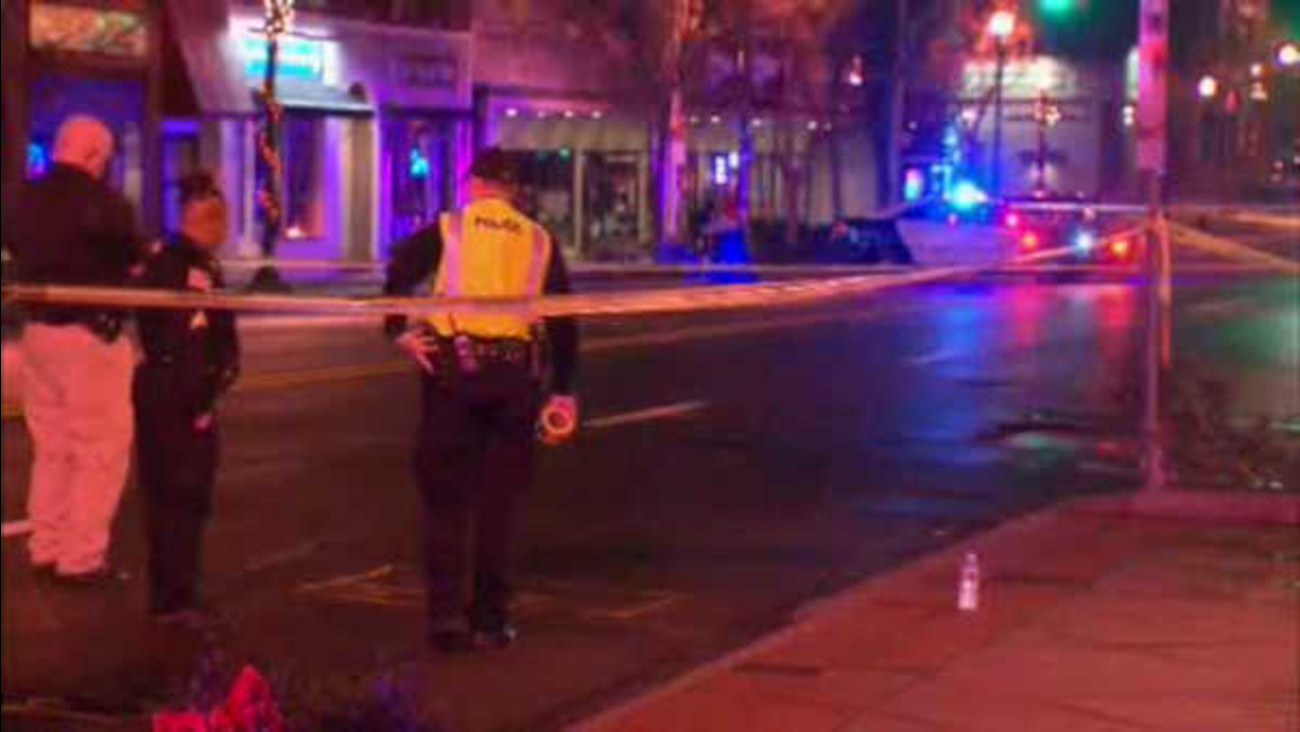 TEANECK, N.J. -- Authorities say a man was struck and killed by a hit-and-run driver on Christmas night.

Teaneck police say the accident occurred around 6:45 p.m. Friday in the area of Cedar Lane and Garrison Avenue.

Witnesses say the 59-year-old Steven Leitgeb was struck by a sport utility vehicle that fled the scene. He was taken to a hospital but died there a short time later.

Authorities say the SUV had front passenger-side damage and also may have windshield damage.

No other injuries were reported in the accident. But a stretch of the roadway was shut down for several hours, which caused some travel delays in the area.

The crash is being probed by Teaneck police and the Bergen County Prosecutor's Office.