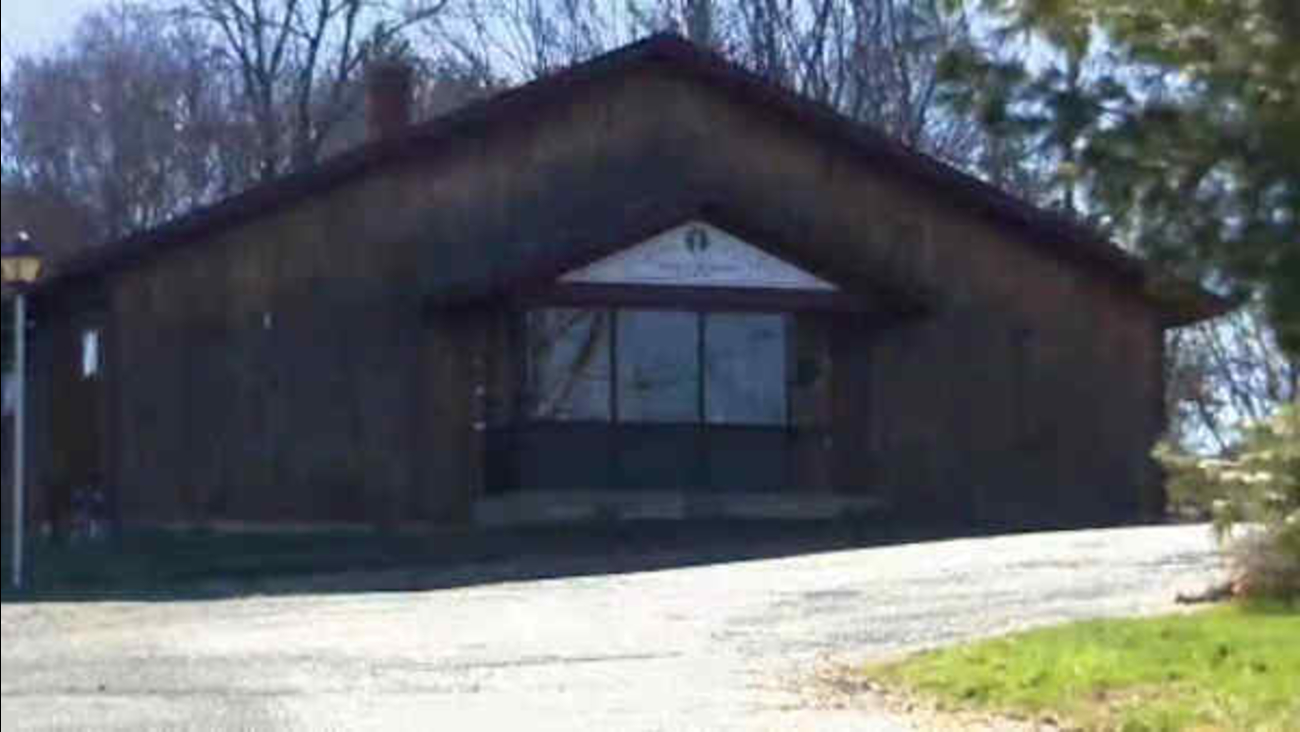 NEW HAVEN, Connecticut -- A man accused of firing shots at a mosque in Meriden has been ordered to remain in federal custody at least another week.