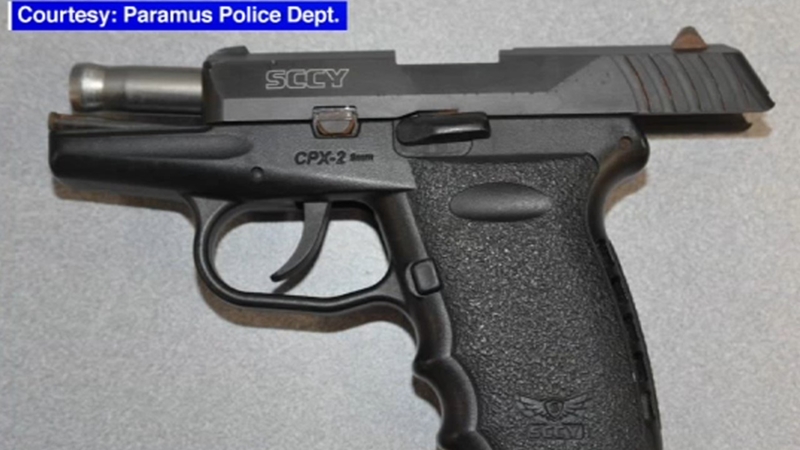 PARAMUS, New Jersey (WABC) -- Police say they arrested a 17-year-old in New Jersey in possession of a fully loaded handgun at a mall.

The 17-year-old was arrested Saturday night at Garden State Plaza just before 8 p.m.

Authorities said officers acting on a tip talked to the young suspect.

During their interview, they found the fully loaded handgun in his fanny pack and arrested him.

The suspect was charged with a juvenile violation of possession of an unlawful handgun.