15-year-old stabbed to death during fight over parking spot in Brooklyn: Police 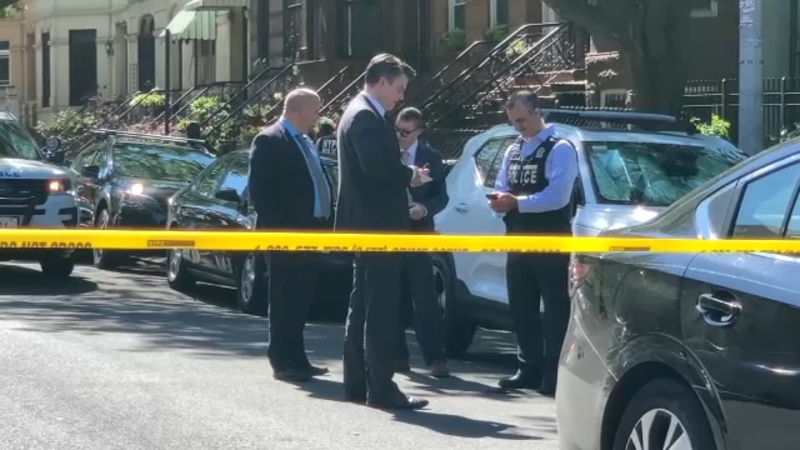 Teen stabbed to death during fight over parking spot in NYC: Police

BEDFORD STUYVESANT, Brooklyn (WABC) -- A teenager was stabbed to death during an apparent dispute with a man over a parking spot in Brooklyn, according to police.

Officials say the incident happened around 2:30 p.m. Thursday, in front of 158 Decatur Ave.

They say 15-year-old Tory Lovik was involved in a dispute with a 48-year-old man.

According to police, the dispute appeared to be over a parking spot.

"It's sad, it's a shame, especially when it has something to do with an adult and a child, it really doesn't make any sense," one resident said.

A retired police officer was killed after he was shot in the torso during a confrontation in Brooklyn Monday night, police say.

They say Lovik was stabbed in the chest.

He was taken to Kings County Hospital where he was pronounced dead.

The 48-year-old suspect is in custody and charges are pending.