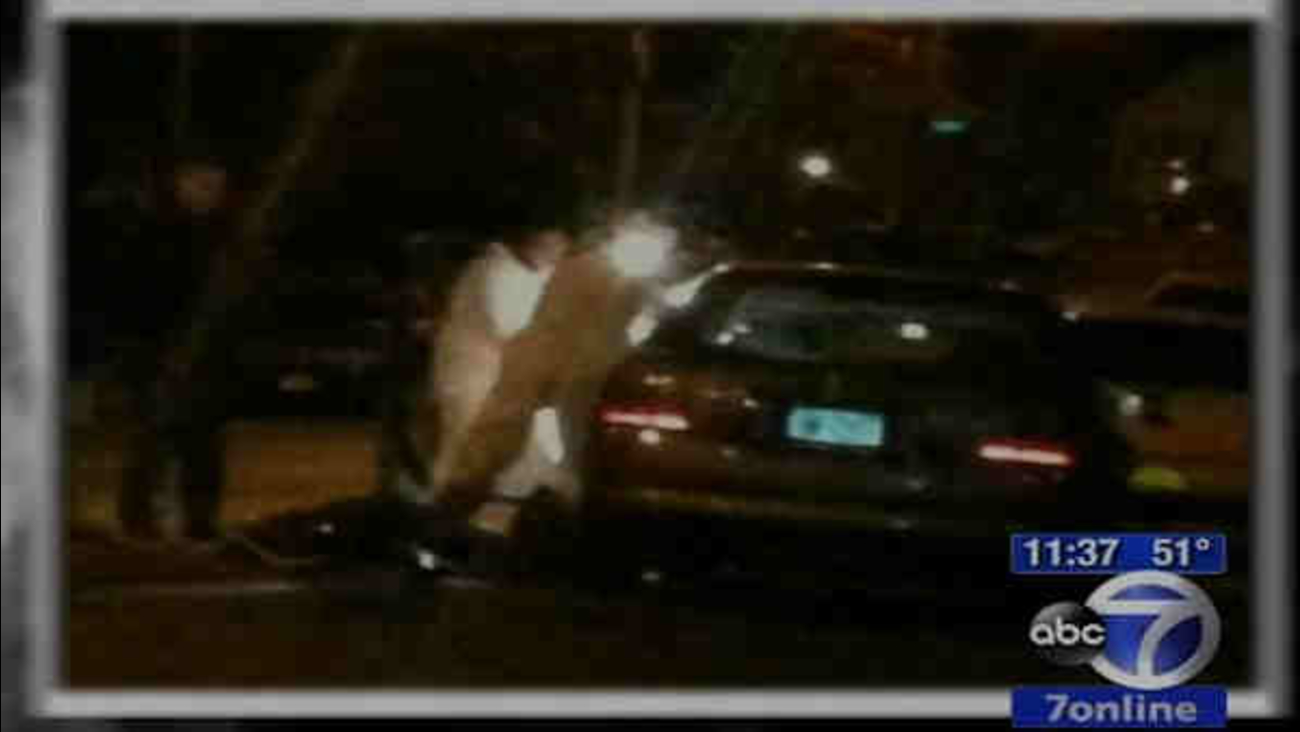 BRONX, N.Y. -- A man has been arrested in connection with the 2013 slaying of a reputed mobster in the Bronx.

Police said Tuesday that 57-year-old Terrence Caldwell was arrested on charges of murder, manslaughter and criminal possession of a weapon. It wasn't clear if he had a lawyer.

Police say Michael Meldish was found sitting in the driver's seat of his Lincoln LS sedan with a gunshot wound to the head in November 2013.