Time capsule from 50 years ago opened, nothing found inside 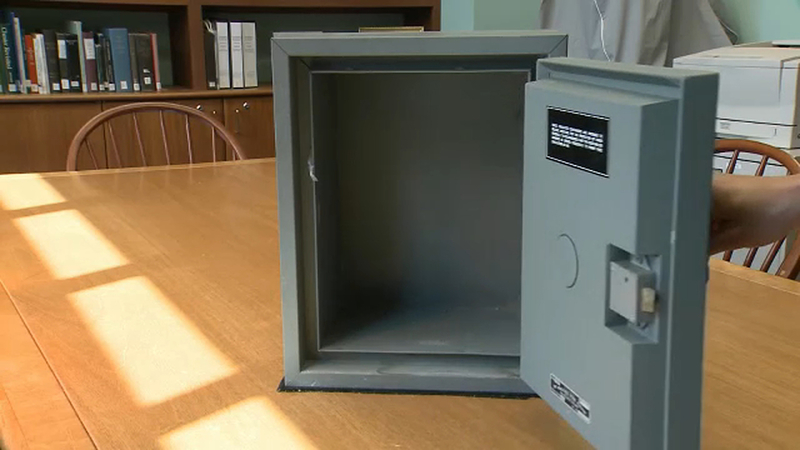 Time capsule from 50 years ago opened, nothing inside

DERRY, New Hampshire -- Officials in a New Hampshire town are trying to figure out how a recently opened time capsule from 50 years ago has nothing in it.

Library director Cara Potter in Derry tells WMUR-TV that since she started there five years ago, the safe has been sitting on a shelf. Before that, it was kept at the old municipal building in town.

The combination was on the back of the safe. Potter said it took several tries to get it open recently on the 50th anniversary of when it was sealed in 1969. But it was empty.

No one has a list of what was originally put inside.

Officials said they have no idea who could have opened it and taken the items. They even speculated that nothing was put in there in the first place.