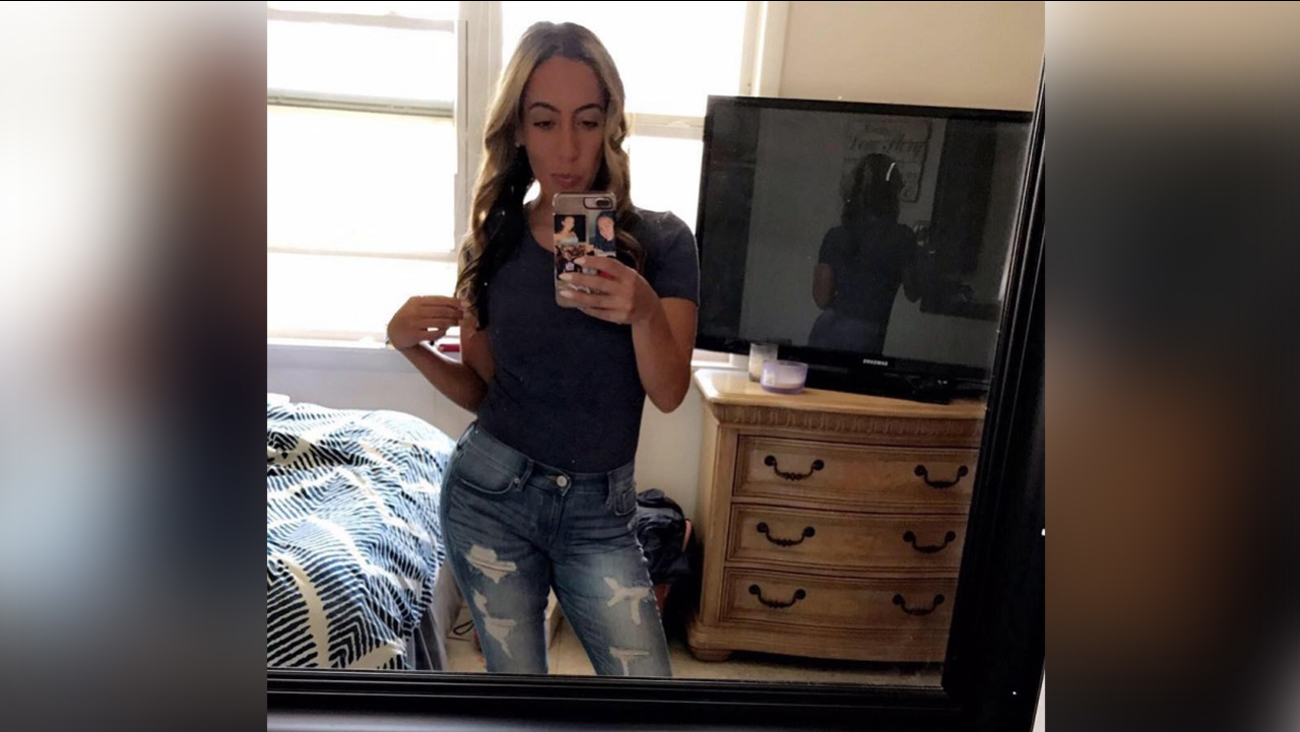 NEW YORK (WABC) -- A tragic crash in the Bronx claimed the life of a woman who was five months pregnant, and left four other people injured. Meanwhile lingering questions remained following the snowstorm that paralyzed much of the Tri-State area. Plus, Arctic air will be arriving just in time for Thanksgiving... 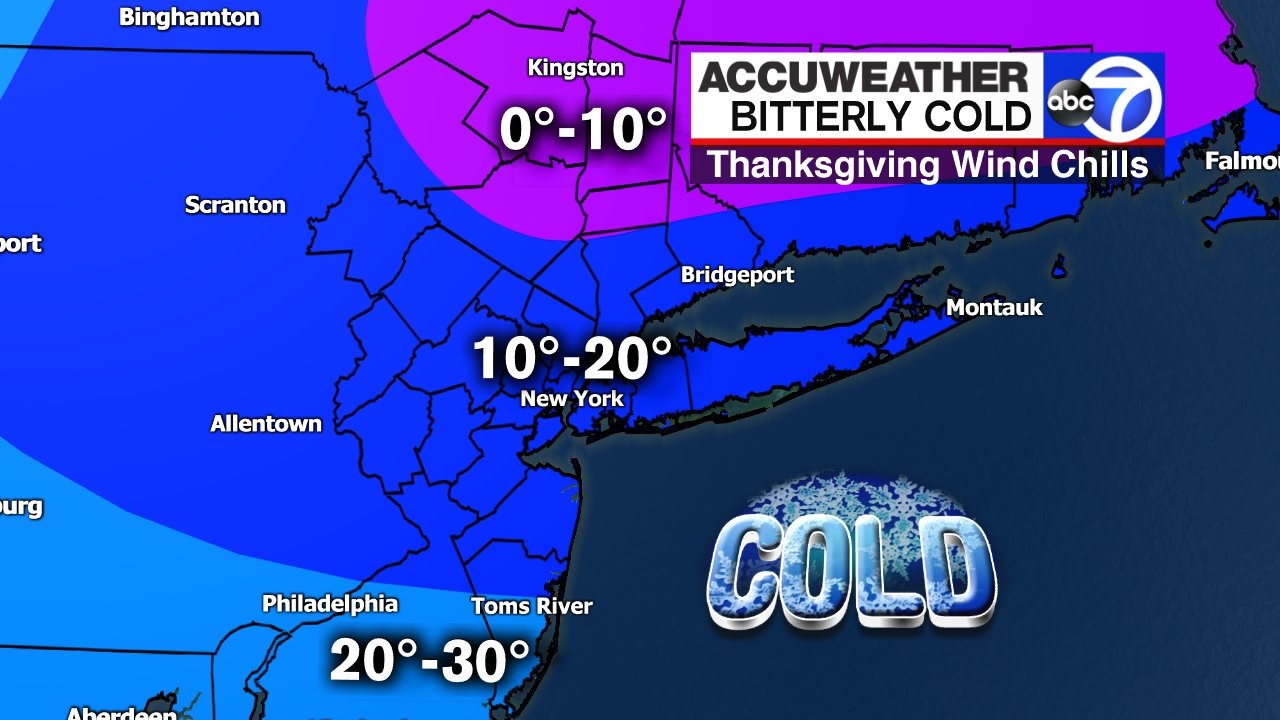 Investigation into crash that killed pregnant woman on Major Deegan
Officials say Jennifer Parisella, 30, of Middletown was killed when the van she was driving slammed into the back of a tractor trailer on the Major Deegan Expressway Saturday morning.
EMBED More News Videos

Naveen Dhaliwal has more from the South Bronx.

No one predicted the severity of Thursday's snowstorm. Why?
Even after the roads were cleared and the traffic jams subsided, the questions continued as to why this week's snowstorm took everyone by surprise and paralyzed the New York area.

It came. It snowed. It conquered. Snowvember was a nightmare for most, but for some, the first snow of the season was a welcome surprise.

Man shot while chasing store robbers in Queens
Police say a man was shot in the leg when he tried to chase down three men who had just robbed a bodega in Astoria Saturday night.
EMBED More News Videos

Naveen Dhaliwal has the latest on a robbery that ended in gunfire in Queens.

A man is under arrest in the murders of a Queens couple.

Happy Birthday, Mickey Mouse! Iconic Character Turns 90
The world is wishing a happy birthday to the one and only Mickey Mouse. The iconic cartoon character turned 90 on Sunday.
EMBED More News Videos

It's now been 90 years since the iconic Mickey Mouse made his debut.