Attorney General responds to 7 On Your Side Investigates towing investigation 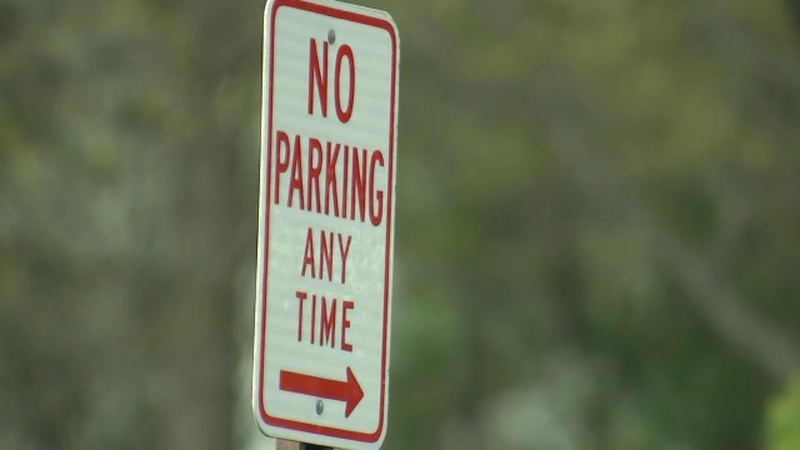 Attorney General responds to 7 On Your Side Investigates towing investigation

The New York State Attorney General's office confirmed Monday it is aware of accusations of overbilling by a tow truck driver in Poughkeepsie following on a 7 On Your Side Investigates report last week.

Eyewitness News examined complaints from Hudson Valley drivers that a company known as Bobby's Auto Repair & Collision was billing individuals whose vehicles were towed out of private lots more than twice the amount legally allowed according to the city's towing ordinance.

Several business owners have hired Bobby Scores, of Bobby's Auto Repair & Collision, to deter drivers from parking in their lots and visiting other nearby businesses without parking.

"There are laws on the books that say what he's allowed to charge, and he's charging more than he's allowed to be charging," said John Durso, who was charged $243 when his car was towed from a lot on Main Street. "He shouldn't be allowed to do that."

Eyewitness News evaluated City of Poughkeepsie tow logs maintained by police and found that Scores had been responsible for roughly 96% of vehicle tows out of private lots in the city between April and May.

Poughkeepsie's towing ordinance requires tow truck operators to wait 20 minutes before removing a vehicle left on private property without permission, unless that vehicle is blocking passageways such as a driveway or interfering with activities such as planned construction or trash removal.

The ordinance also caps tow fees from private lots at $85.

"I do what I do, and I'm not going to give up what I do," Scores said. "I would like to see them take into account inflation and everything else that it costs to run a truck...I can't even support my family."

Scores added that he believes he's exempt from the ordinance because of a clause that allows exceptions to the rules for vehicles blocking rites of passage, but Poughkeepsie administration has disagreed with Scores interpretation of that clause.

Eyewitness News found a lack of enforcement by Poughkeepsie administration has contributed the towing fiasco.

City ordinance requires tow-truck operators to maintain a valid operating license, but the city hasn't bothered to license operators in years, limiting the city's ability to levy penalties on companies in violation of other parts of the ordinance.

"Which is something that needs to be changed," Rolison said. "We need to do that, and we are going to do that."

By policy, a spokesperson for the New York Attorney General's Office couldn't say whether or not the office had launched a formal investigation into Scores' behavior.

The City of Poughkeepsie administration has promised to re-evaluate its policies and increase enforcement of the law in response to inquiries from Eyewitness News.