WABC
NEW YORK (WABC) -- Hit-and-run drivers will have a harder time hiding, after a new alert system is phased-in in New York City.

Friends and fans mourning the hit-and-run death of DJ Jinx Paul, one year ago Tuesday night, say it might have saved his life. Or at least brought the driver to justice.

Paul was killed last year while crossing Jamaica Avenue in East New York. The driver paused briefly, then drove away.

RELATED: Police say vehicle in hit and run that killed DJ Jinx Paul in Brooklyn was taken to body shop

According to the New York City Council, someone is killed at least once a week in a hit-and-run accident and 4,000 others are critically injured each year.

The alert system will function the same way as an Amber Alert, by sending information on the vehicle to millions of smartphones across the city. Officers will use their discretion, and send information on accidents with either critical or fatal injuries.

The NYPD has 90 days to fully implement the program, and logistical issues and protocols are still being worked out.
----------
* More New York City news
* Send us a news tip
* Download the abc7NY app for breaking news alerts
Report a correction or typo
Related topics:
trafficnew york citytraffic fatalitieshit and runhit and run accident
Copyright © 2020 WABC-TV. All Rights Reserved.
HIT AND RUN ACCIDENT 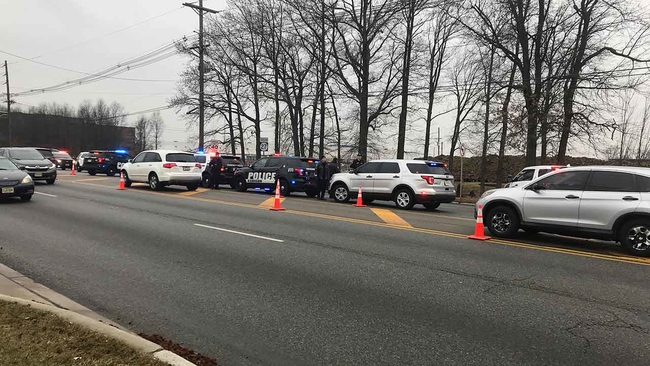 Driver hit girl because she believed she was Mexican: Police 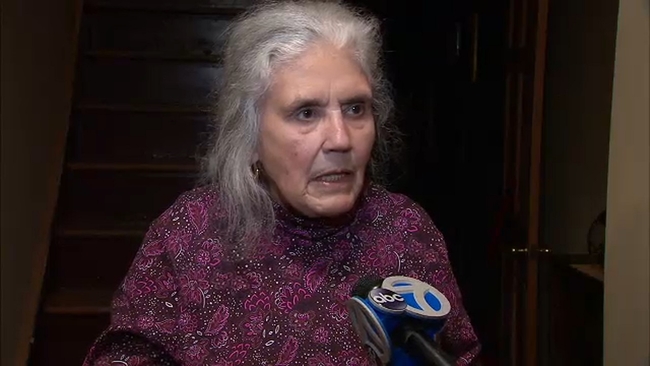 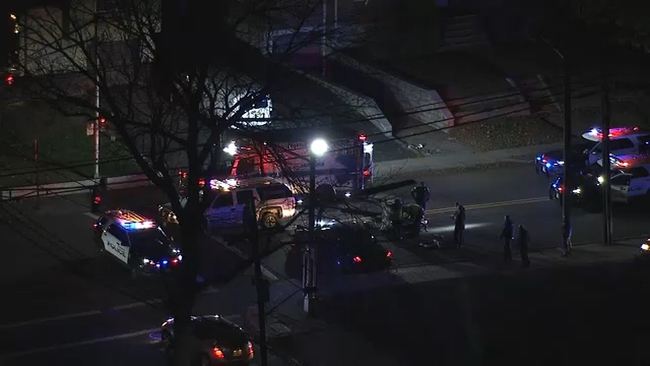