WABC
By Eyewitness News
NEW YORK CITY (WABC) -- The repair work on the tracks at Penn Station officially begins on Monday, kicking off what Governor Andrew Cuomo has called the "summer of hell" for New York commuters.

Train service from and to New Jersey, Long Island and other places will be decreased until September. Officials are hoping the timing will ease some of the pain as many will be taking their summer vacations, but anyone trying to get into New York City should anticipate some pain at some point over the next several weeks.

Kristin Thorne has more on what to expect as LIRR services adjust for repairs.

Here is what you need to know:

LIRR is reducing service into Penn Station by about 20 percent during the repair work. While some trains will be canceled, others are being rerouted to subway stations. Commuters can use their LIRR ticket to board the subway from there.

LIRR has also added Park and Ride stations where commuters can take a bus into the city. Be forewarned that parking spaces are limited.

Another option is taking a ferry from Glen Cove.

The MTA says driving is not a great option.

"As someone who is frequently on the Long Island Expressway, adding more cars is not the right thing to do. Take advantage of mass transit. I think we put together enough resources to make this happen very, very well," MTA Chairman Joseph Lhota said.

Midtown Direct riders will feel the most impact as many trains will end in Hoboken, meaning commuters must take a ferry, PATH train or bus into the city from there.

PATH is also adjusting service and cross-honoring for the duration of the work.

NJ Transit has also created a guide for riders of the Morris and Essex lines.

Acela Express will be operating on a normal schedule.

Keystone Service will not travel into New York City.

Empire Service will operate out of Grand Central Terminal instead of Penn Station. 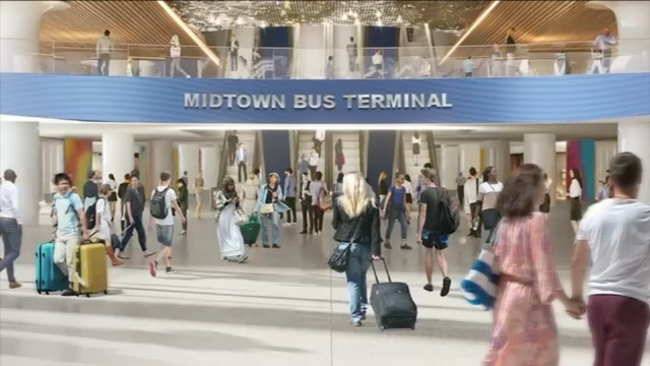 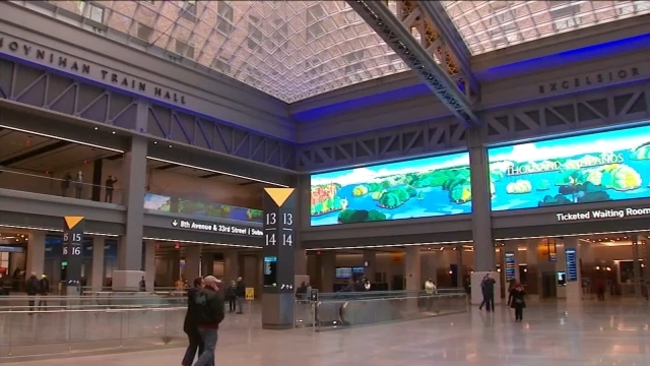 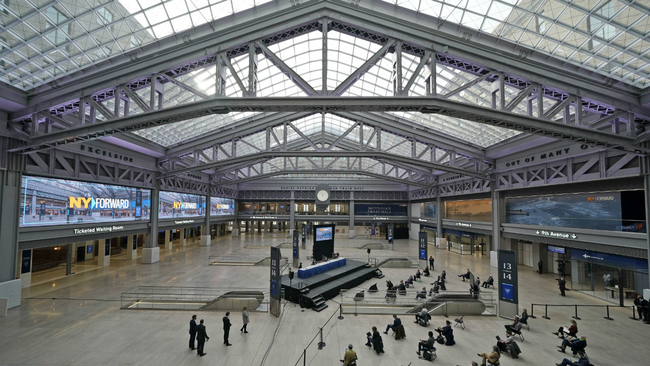