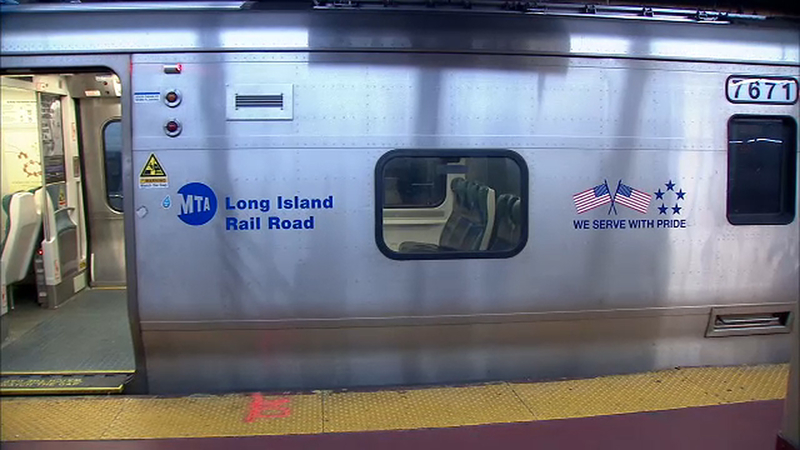 As a result, the LIRR says some of the busiest routes will have longer 10- and 12-car trains.

The first of the new M9 cars departed from Huntington Station at 6:50 a.m. bound for Queens. They look a lot like some of the existing trains, but these are the state of the art.

"These new cars will offer new amenities and a better environment for our customers," LIRR President Phillip Eng said. "Even if your train isn't composed of these cars, there's a good chance they will benefit you because as we receive more of them, we will lengthen many of our busiest trains, providing more seats for more customers."

The electric M9 cars are the first new trains the LIRR has gotten in nearly 20 years, and they provide a much-anticipated modern upgrade to the outdated existing cars.

The cars have exterior destination signs on the front of cars that are visible to passengers as the train approaches the station, similar to the new cars on Metro-North's New Haven Line. They have electrical outlets on both sides of the car in each row of seats and closed-loop armrests that don't tear garments or catch bag straps.

The cars feature an innovation that is new for the first time in the region: an electronic display that lets passengers know what car within the train they are seated, which is of help to customers exiting at stations where not every car will meet the platform.

Walking from car to car is also easier, as well, because between every other car is a door that operates at the push of a button.

The seats in the cars are also be slightly wider than the seats on the M7 cars, and the cars seat more people with up to six additional seats in each pair of cars.

The cars are fully equipped for Positive Train Control, a major safety enhancement that will reduce the potential for human error to contribute to train-to-train collisions or derailments. They also have cameras in the train engineer's cab facing into the cab to monitor the engineer's alertness and facing forward to show the tracks ahead, and cameras in the passenger area of the cars to serve as a deterrent to criminal activity.

The bathroom experience is enhanced on the new cars, which have better restroom design that improves cleanliness. There is no touch needed for flushing the toilet, dispensing sink water and hand soap, and drying hands. There are improved restroom doors and coat hooks and additional air-quality treatments.

The cars have additional speakers in the vestibule for clearer public announcements, threshold illuminating lights at the side and end doors, and are anticipated to offer a smoother ride than the M7 cars and reduce sun glare with a slightly increased level of window tint.

Commuters can expect to see 202 of these new cars added to the fleet by March 2021. 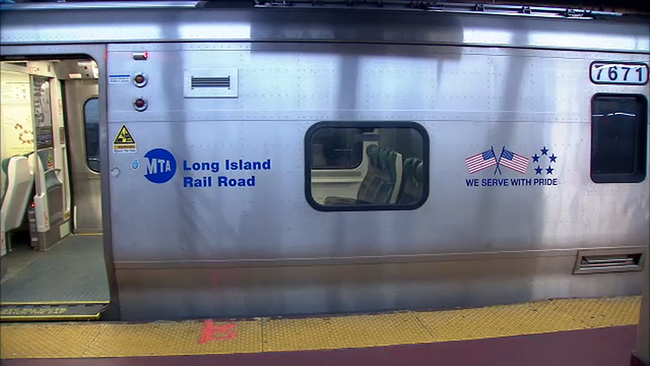 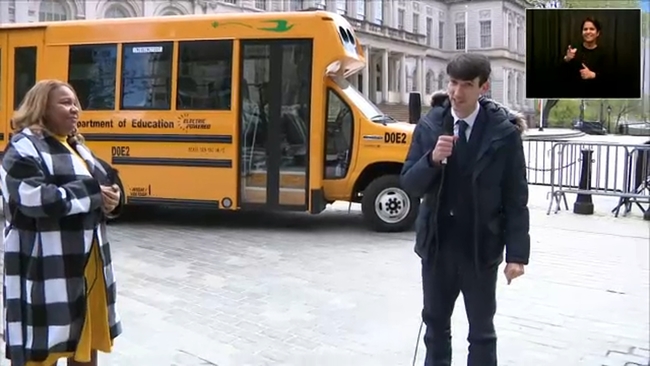