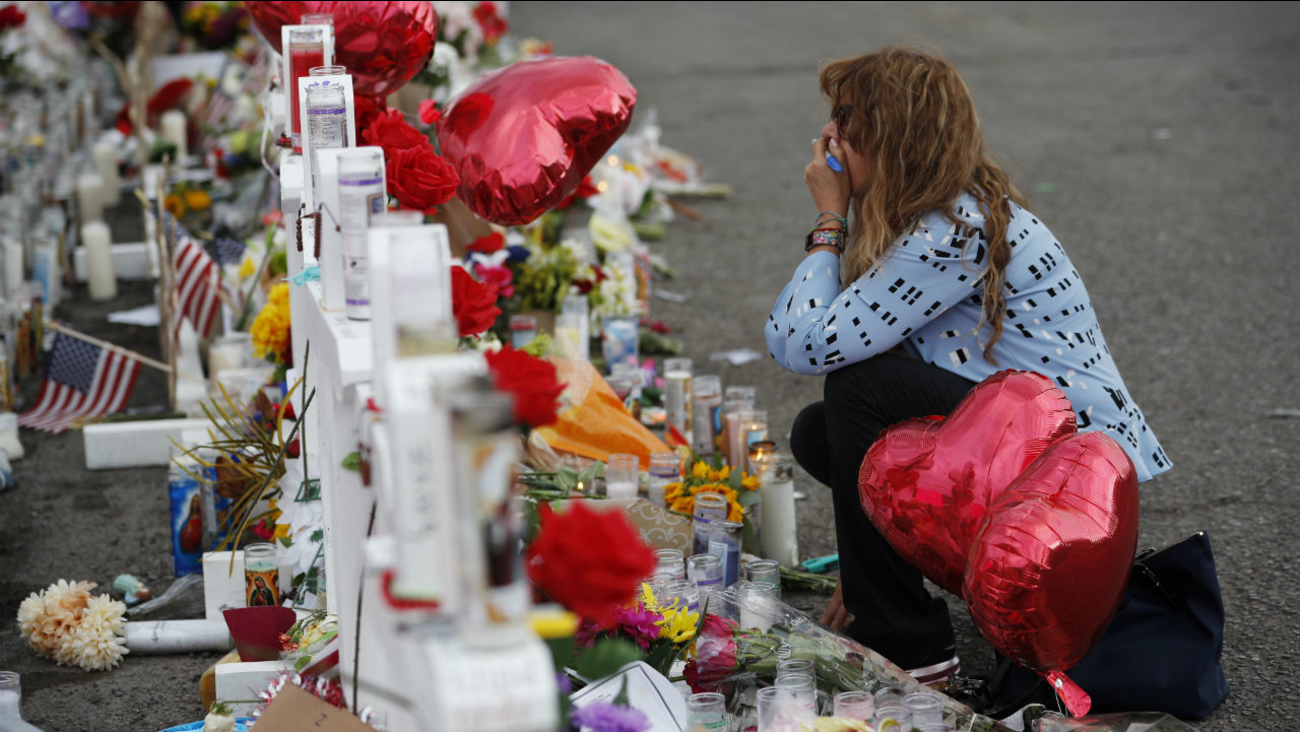 Gloria Garces kneels in front of crosses at a makeshift memorial near the scene of a mass shooting at a shopping complex Tuesday, Aug. 6, 2019, in El Paso, Texas. (AP Photo/John Locher)

Two Latin American governments with U.S. travel advisories have warned of the dangers of visiting the United States after two mass shootings over the weekend left more than 30 people dead.

In a release, the ministry said U.S. authorities can't prevent the shootings because of "indiscriminate possession of firearms" and advised Uruguayans to avoid large public events including shopping centers, art and food festivals, and religious gatherings.

Venezuela's Foreign Ministry also issued a statement suggesting that its citizens "postpone travel" to the U.S. in light of "violence and indiscriminate hate crimes."

The U.S has warned its citizens against any travel to Venezuela.