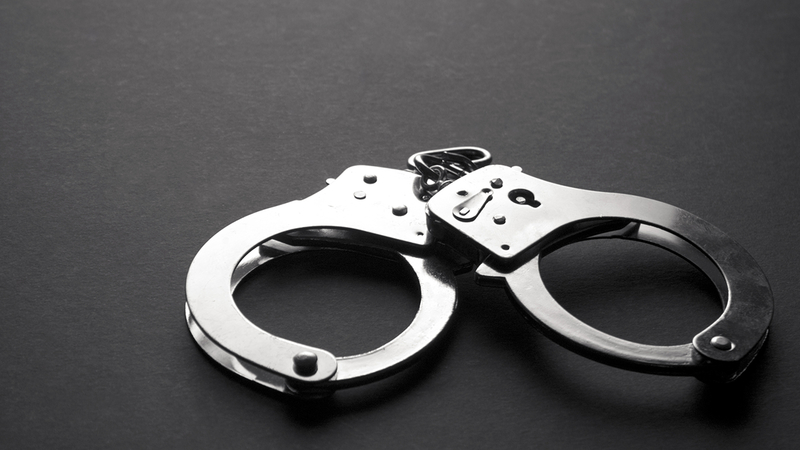 NEW YORK (WABC) -- Approximately 10 reputed members of the Trinitarios gang were arrested Wednesday in connection with assaults in the Bronx and Upper Manhattan.

One of those arrested is believed to be Richard Ramirez, the leader of the gang's Los Sures subset. Five alleged members remain at large, and police identified them as Raimy Carrasco, Jery Peguero, Oliver Fernandez, Christopher Acosta, and Jorge Marques-Neto. 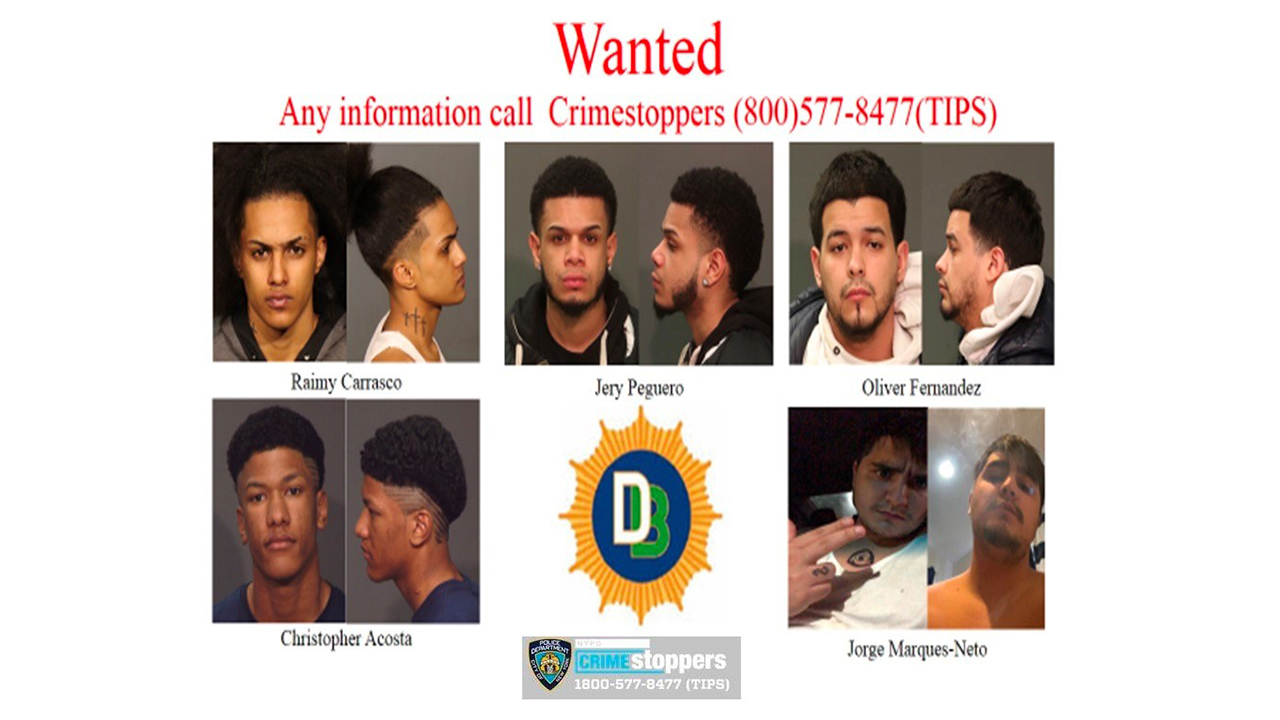 The Trinitarios gang made headlines in 2018 for its members' role in the murder of Lesandro "Junior" Guzman-Feliz. Police said 14 Trinitarios gang members mistakenly targeted the 15-year-old Junior as a rival gang member, dragged him outside of a Bronx bodega, and slashed him with a machete.

His violent slaying sparked outrage across the country, with the hashtag #JusticeForJunior putting a spotlight on gang violence.

The arrests are part of a case to be unsealed by the Manhattan District Attorney as early as Thursday morning, when they are arraigned in Lower Manhattan. Those arrested face several charges, including conspiracy, attempted murder, and gang assault.

Although police would not reveal the acts of violence on which the criminal case was built, they said the assaults intended to secure gang territory.

Some reputed members -- including Elvin Garcia, who had been charged in connection with the killing of Guzman-Feliz -- are already in custody.

Authorities said many of the arrests were made at an apartment complex in the Soundview section of the Bronx.

Federal agents rounded up dozens of the Trinitarios in 2009, but experts say the gang has made a comeback. The New York-based street gang mostly recruits young Dominican Americans.

The gang was also connected to a 2018 attack in which a 14-year-old boy was stabbed 16 times in broad daylight on the busy Bronx River Parkway. Police pointed out that the most recent crop of arrests are not related.