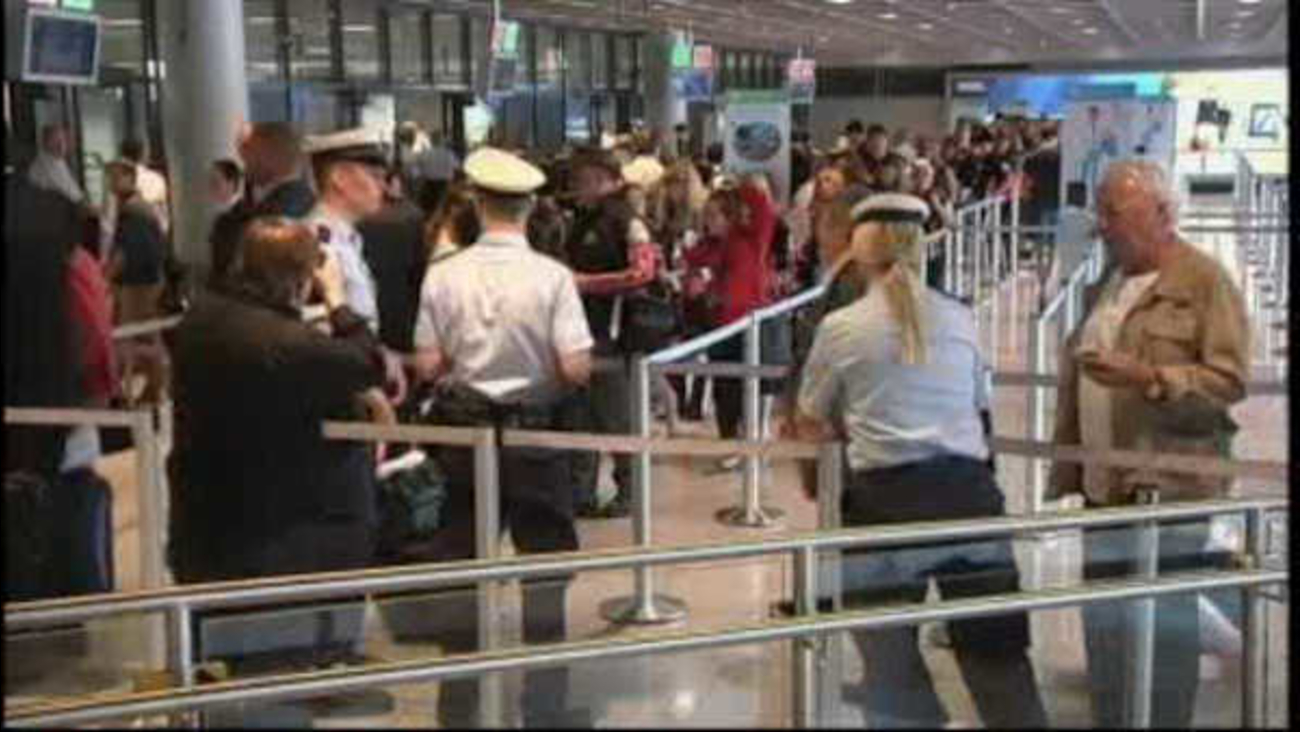 NEW YORK (WABC) -- Guns in carry-on bags are becoming an increasing problem at airports in the U.S.

The TSA says it intercepted a record number of firearms last year.

About 82 percent of them were loaded. In 2014, more than 2,200 guns were discovered at airport security checkpoints.

"The transport of firearms by commercial air in carry-on bags represents a threat to the safety and security of air travelers. Through increased training in detection methods, our officers are becoming more adept at intercepting these prohibited items," said TSA Administrator Peter V. Neffenger.

In addition to intercepting a record number of firearms, the TSA said it continued to enhance its security protocols in 2015 through the use of state-of-the-art technologies, improved passenger identification techniques, and best practices to strengthen transportation security across all modes of transportation.

Firearms were intercepted at 236 airports; 12 more airports than last year.

Travelers who bring firearms to the checkpoint may be subject to criminal charges from law enforcement and civil penalties from TSA.

They must be transported in checked bags, and when doing so, they must be unloaded, properly packed and declared to the transporting airline.