5 dead after being electrocuted at water park in Turkey 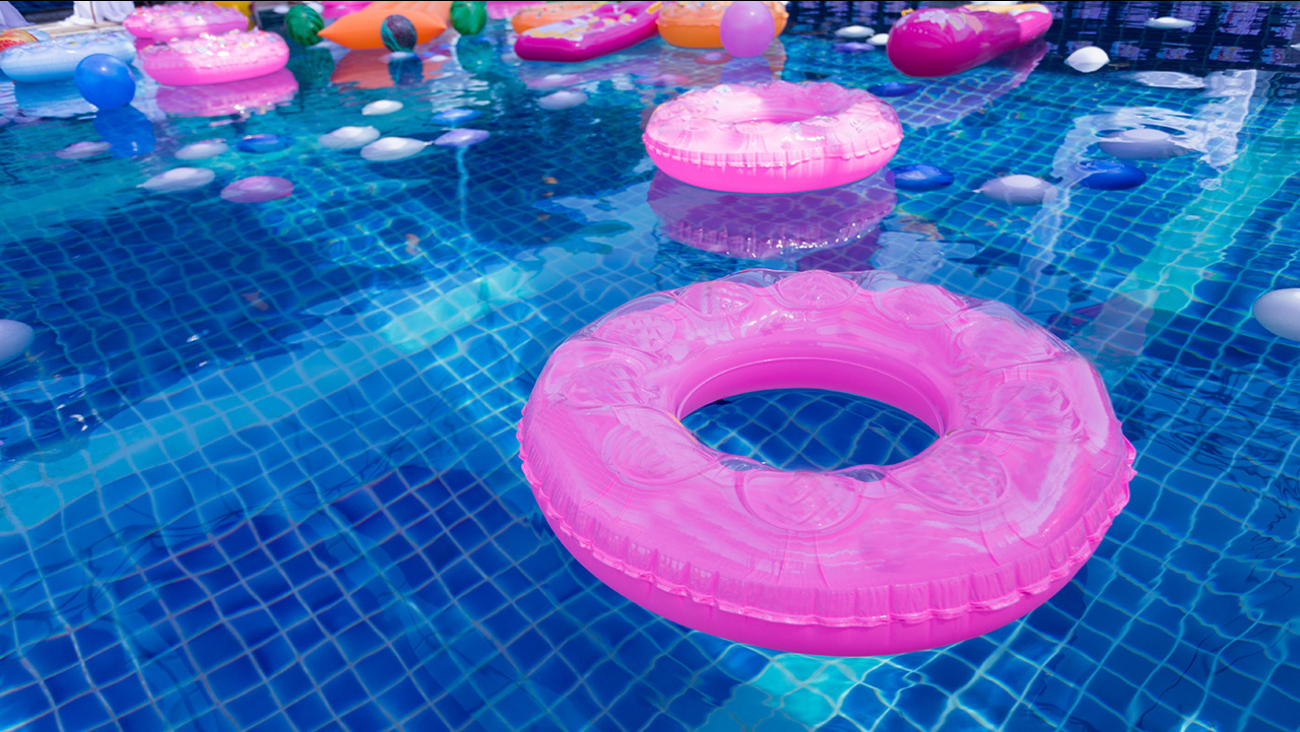 The three children were caught up in an electrical current in the pool in the town of Akyazi, in Sakarya province, the state-run Anadolu Agency reported. The park's manager and his son were killed when they dived into the pool to try and save the flailing children, according to the private Dogan news agency.

All five were rushed to a hospital in Akyazi, but could not be saved. Anadolu said a sixth person was also hospitalized with injuries but did not provide further details.

Private NTV television said the children were aged 12, 15 and 17.

Gendarmerie officers were conducting an investigation into what caused the electrocutions, Dogan reported.