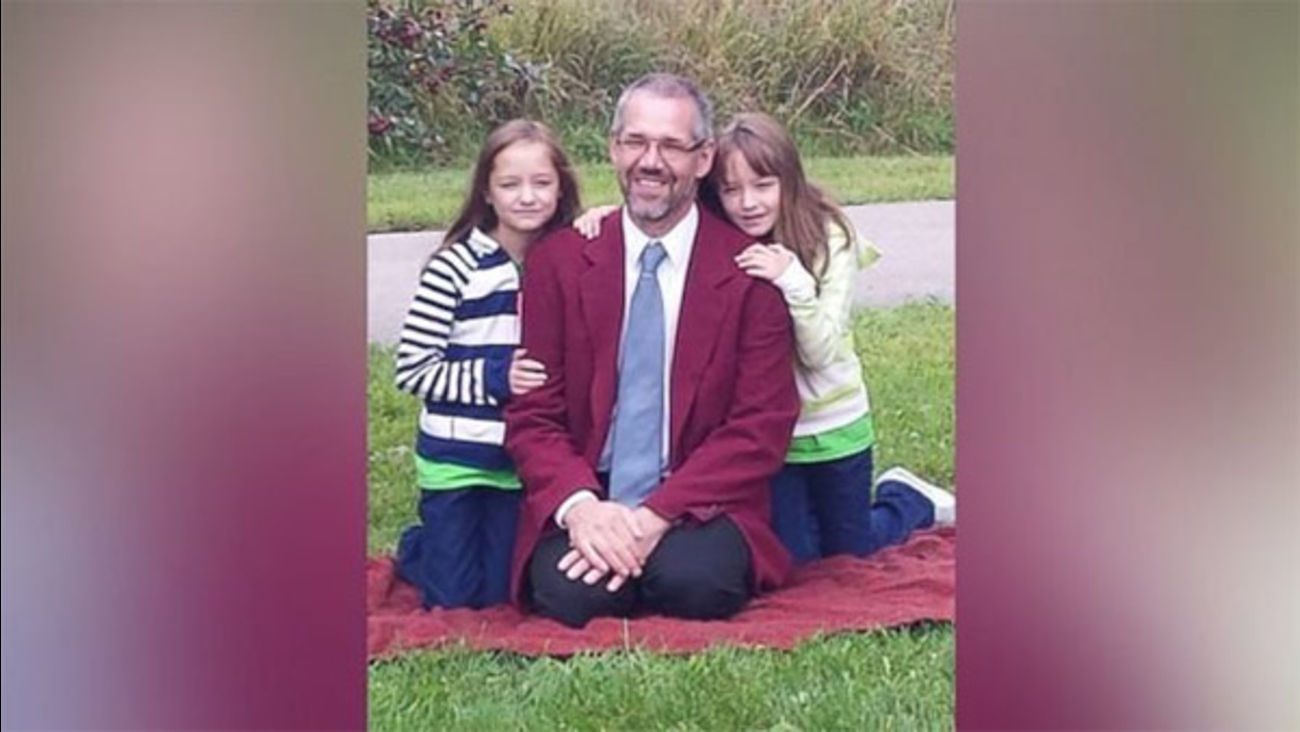 MINNESOTA -- Twins Elizabeth and Kathryn Girtler recently had the chance to thank the man whose selfless act saved their lives.

"They fell in love with him right away," mom Michelle Girtler, 43, of Minnesota City told ABC News today. "They took to him like they knew him their entire life. It was emotional, all of us were emotional. Lots of tears, a lot of gratitude."

The 9-year-old identical twins from Minnesota were born congenital amegakaryocytic thrombocytopenia (CAMT), a condition that prevented them from developing any blood platelets.

The only chance for a cure was a bone marrow transplant to alter the girls' DNA.

Michelle Girtler tells ABC News, "It meant that they didn't get to be normal children. Bumps and bruises and cuts harmed them because they didn't have the clotting agent to stop them from bleeding. Without the bone marrow transplant, their liver and everything was going to shut down.

"It was extremely dangerous," she added. "They could've died from it."

The twins' brother, LeeRoy, tested negative as a possible donor match, and mom explains that she and her husband could not donate bone marrow because they were carriers of CAMT.

Almost 4 years later, Elizabeth and Kathryn were signed up on Be the Match to be possible bone marrow recipients. About 90 days later, they received word that the girls had a match.

Elizabeth had the transplant first and Kathryn followed about a year later.

This year, Elizabeth and Kathryn's doctor submitted their story to Be the Match in hopes of setting up a meeting between them and their then anonymous donor.

The man, Ingo Gruda of Munster, Germany, was flown to Minnesota to meet with the girls. The three got acquainted, and celebrated the twins' good health.

Michelle Girtler and Gruda spoke through a translator. She says, "He had told us his story about when he got the phone call when he was at work. He's a construction worker and was on the scaffolding. He sat down and started to cry. That touched me."

"He said that someone asked if somebody got hurt and he said, 'No, someone's going to be reborn.' For me, that showed he knew the meaning of what he was doing."

Today, both girls are thriving and even danced with Gruda at a gala held during his visit.