Uber driver accused of exposing himself to passenger on Long Island 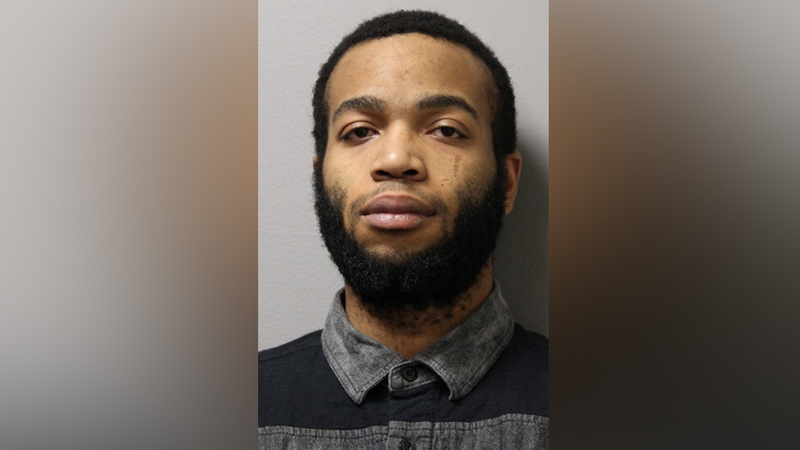 Uber driver accused of exposing himself to passenger on Long Island

GARDEN CITY, Long Island (WABC) -- An Uber driver has been arrested on charges of exposing himself to a passenger on Long Island.

Police say 24-year-old Taylor Evans, of Elmont, picked up the woman from her house in Bethpage Monday morning.

While traveling on Old Country Road in Garden City, police say Evans unzipped his pants and exposed himself to her, continuing to do so for the duration of the ride.

How’s this for an excuse? 24-yr-old Uber driver Taylor Evans, who allegedly exposed himself to a female passenger in Garden City, tells cops, “I took my s*** out to adjust it and I must have left it out.” Really?? #smh pic.twitter.com/6mZqhkkhpx

The victim didn't want to be identified, but she spoke with Eyewitness News. She said she regularly takes pictures of her Uber drivers' licences, just in case something goes wrong. And in this case, it did.

"I was very freaked out," she said, "I didn't know what to do. I was in the middle of traffic, so I was like, if I step out of the car, I might just get run over. So I'll stay here. I took a picture, and then I just stayed quiet until hopefully I get to work and hopefully nothing happens. I thought of the worst thing that could happen, getting raped, I mean, I don't know."

That picture she took wound up as evidence.

"I didn't say anything, because I didn't know what his reaction would be," the victim said. "I was worried he would probably do something worse."

The victim made it to work safely, just shaken up. She called police, and Evans was arrested without incident and charged with public lewdness. He is also banned by Uber.

Police are searching for possible additional victims. Anyone with information is asked to contact Garden City Detective Squad at 516-465-4150.