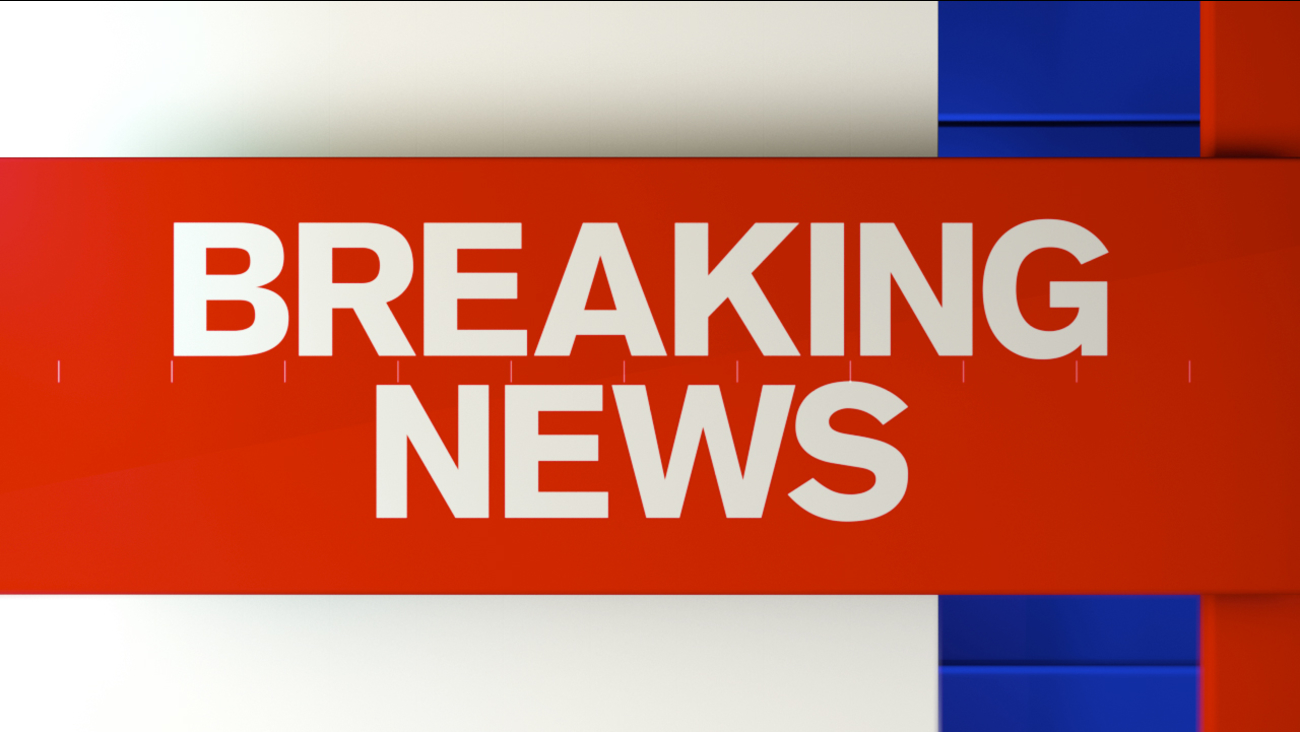 Bernie Sanders vowed to fight on to the last primary of the Democratic campaign next week in Washington, D.C.

Sanders addresses supporters in Santa Monica, California early this morning, saying he'd take the fight all the way to the Democratic National Convention in Philadelphia.

Sanders says he spoke to both Hillary Clinton and President Obama, hours after Clinton claimed victory during a speech in Brooklyn.