Delta and American Airlines have joined United and dropped an unpopular fee for most domestic travelers who change a ticket.

"When we hear from customers about where we can improve, getting rid of fees is often the top request," United CEO Scott Kirby said in a video posted Sunday.

We’re getting rid of change fees for good on all standard Economy and Premium tickets for travel within the U.S. and making same-day standby free for everyone.

United said that it eliminated change fees for people who buy a standard or premium economy ticket for U.S. travel.

United also said that it will extend a broad waiver of change fees - including for international travel - through Dec. 31. Customers who pay the lowest fares, called "basic economy," can also change tickets for free because of the extended waiver announced Sunday.

And starting in January, United will let customers fly standby for free on other flights the same day as their booked flight.

The moves come as United and other airlines try desperately to lure people back to flying despite the ongoing coronavirus pandemic. U.S. air travel has recovered modestly since April, but passenger traffic remains down about 70% from a year ago.

The United CEO acknowledged that airlines facing tough times have often "made difficult decisions to survive, sometimes at the expense of customer service." Kirby said United is looking to serve customers better this time.

Since 2010, Chicago-based United has scooped up nearly $6.5 billion in change fees. Last year, it took in $625 million, third behind Delta and American, according to Transportation Department figures.

Delta is now doubling down on its mission to make it easier for customers to book, change or cancel their travel plans by making this policy permanent for tickets purchased for travel within the U.S.

"We've said before that we need to approach flexibility differently than this industry has in the past, and today's announcement builds on that promise to ensure we're offering industry-leading flexibility, space and care to our customers," said Delta CEO Ed Bastian. "We want our customers to book and travel with peace of mind, knowing that we'll continue evaluating our policies to maintain the high standard of flexibility they expect."

The elimination of change fees is effective immediately and includes tickets purchased for travel within the domestic U.S., Puerto Rico and U.S. Virgin Islands in Delta's First Class, Delta Premium Select, Delta Comfort+ and Main Cabin, with the exception of Basic Economy tickets.

American Airlines followed Delta and announced there will be no more change fees for all domestic and short-haul international flying on Premium Cabin fares and most Main Cabin fares will be eliminated. Additionally, customers will have the ability to fly standby on earlier flights for the same destination on the same day at no charge starting in October.

That's right. We're eliminating change fees on domestic and short-haul international routes and allowing free same-day standby because ... things change, and so do we.

On the change fees, American Airlines said it will allow customers to keep the full value of their original tickets if they change their travel plans prior to the scheduled travel.

"Although customers will have to pay the fare difference for a new flight, customers will not lose their ticket value if the new flight is less expensive. For example, if a customer paid $500 for their flight and change to a flight that costs $300, American will give the customer a $200 voucher to use for a future trip," the airline wrote.

The four largest U.S. airlines lost a combined $10 billion from April through June. Airlines shared $25 billion in federal payroll aid under pandemic relief legislation and are lobbying for $25 billion more.

Consumer groups have long complained about the array of fees that airlines impose for things that were once part of the fare. Change fees draw particular scorn because, critics say, they far exceed airlines' costs of changing or canceling tickets with a few keystrokes.

Fees on checked bags and ticket changes gained widespread use during an industry downturn in 2008. Since then, airlines have added fees on seats with more legroom, priority boarding and other amenities.

They contributed to a highly profitable run that lasted for a decade, broken only by the pandemic. Now airlines are slashing flights and shrinking work forces to cope with the travel slump.

In Washington, several lawmakers have launched periodic campaigns to outlaw change fees. In 2018, the Senate approved a bill to prohibit "unreasonable" fees for changing or canceling tickets, but the measure was scuttled in negotiations with the House. 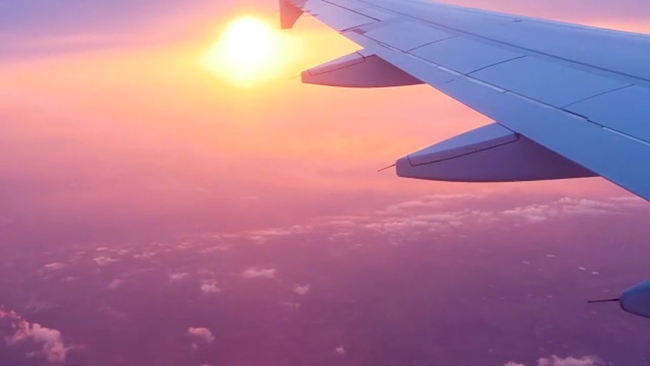 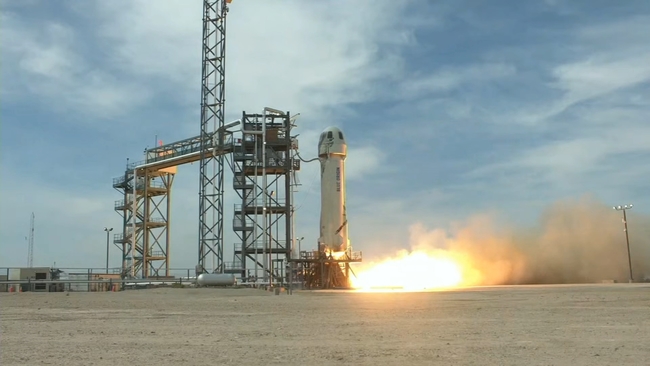 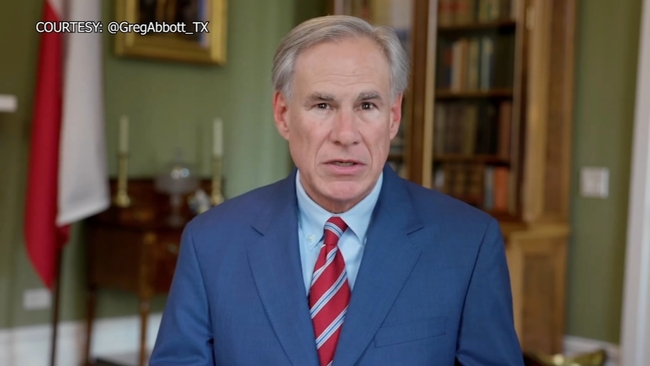