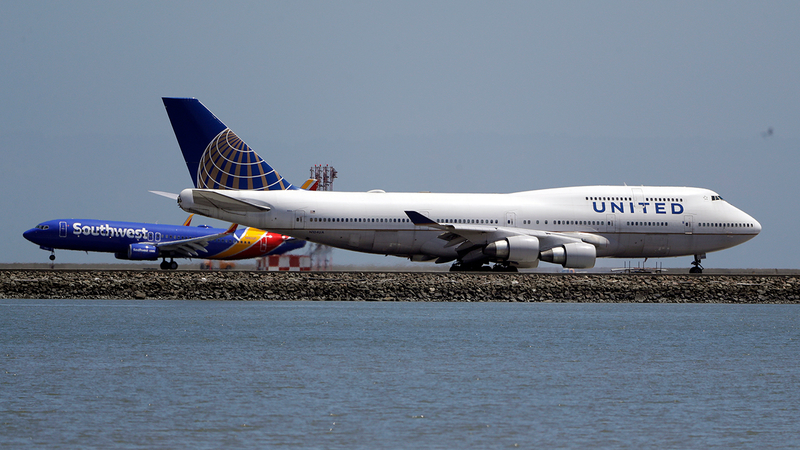 LONDON -- A United Airlines pilot appeared in court in Scotland Tuesday, charged with being over the alcohol limit as he prepared to fly to New Jersey.

Glendon Gulliver was charged under the Railways and Transport Safety Act, but did not enter a plea. The 61-year-old pilot was granted bail by a judge at Paisley Sheriff Court near Glasgow.

Gulliver and his 45-year-old co-pilot were arrested Sunday on suspicion of being under the influence of drink or drugs.

The flight, UA62 from Glasgow Airport to Newark, New Jersey, was canceled after the arrests.

The other pilot was released without charge before Tuesday's hearing.

The alcohol limit for pilots is nine micrograms of alcohol in 100 milliliters of breath - less than half the 22 micrograms limit for drivers in Scotland.

In 2017 two United Airlines pilots were jailed for breaching alcohol limits before a flight from Glasgow Airport.