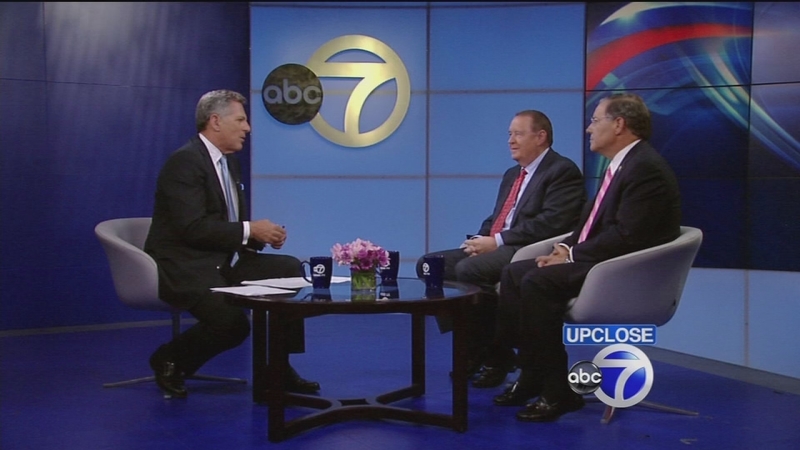 NEW YORK (WABC) -- New Jersey Governor Chris Christie is off and running in his bid for the 2016 Republican presidential nomination, after announcing his candidacy last week at his old high school in Livingston.

He is hoping despite his anemic poll numbers to ride his blunt-talking style from Trenton to the White House.

Joining us this week are two men who have had a front seat to Christie's governorship: Former governor and State Senator Richard Codey, and Republican Assembly Minority leader Jon Bramnick. 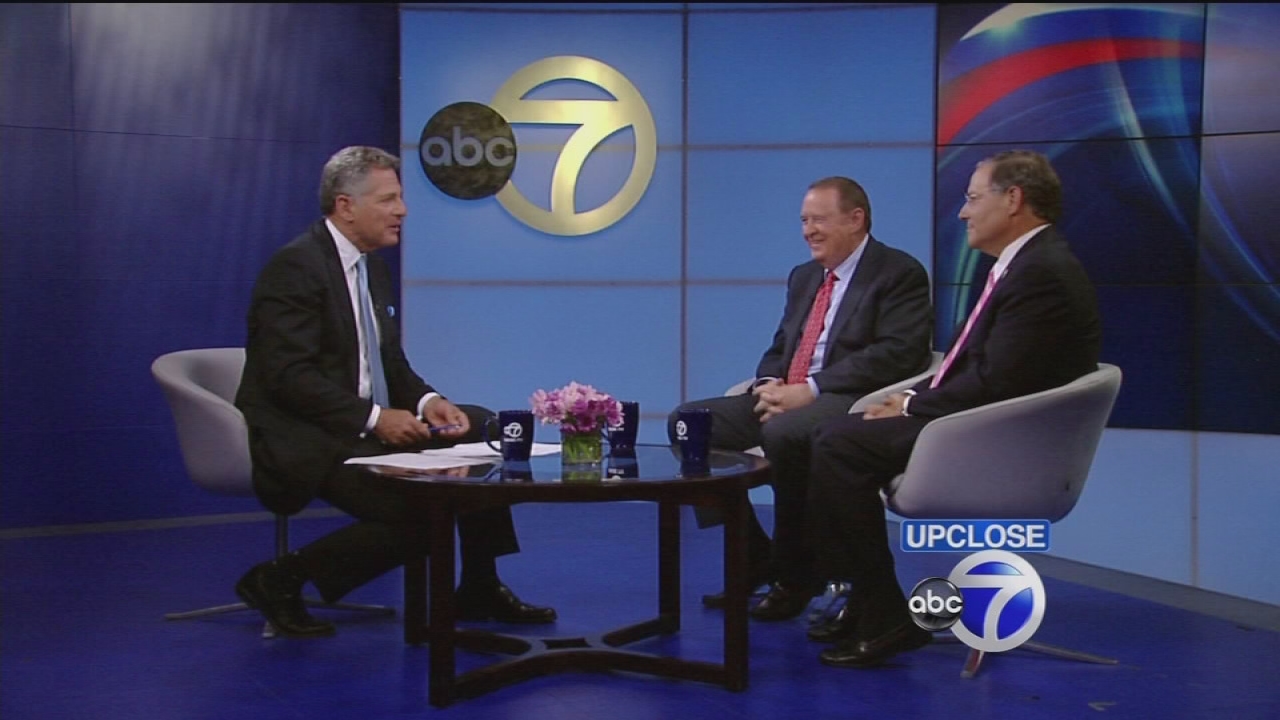 Was it an off the cuff 'oops' by the mayor, or a well-planned verbal assault?

With us to discuss it, and other poltical issues are Jeanne Zaino, a professor of political science at Iona College and NYU, and Hank Sheinkopf, a political consultant who tends to work mostly for Democrats. 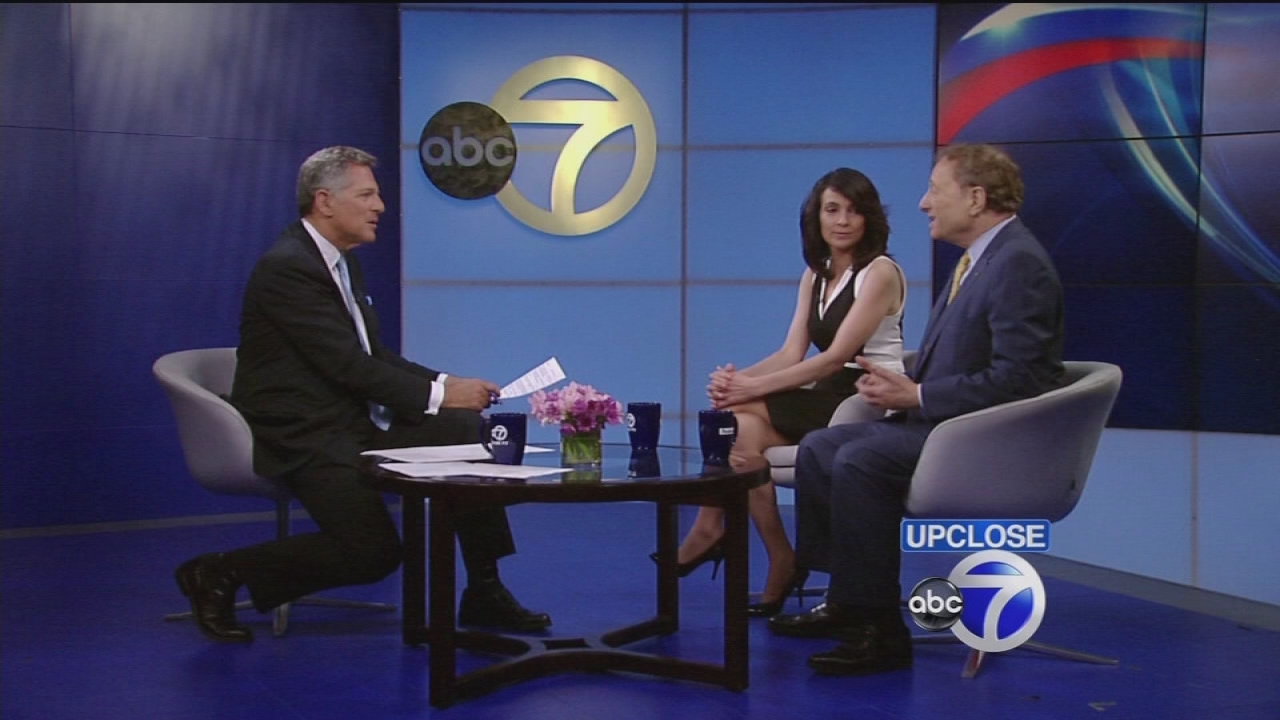