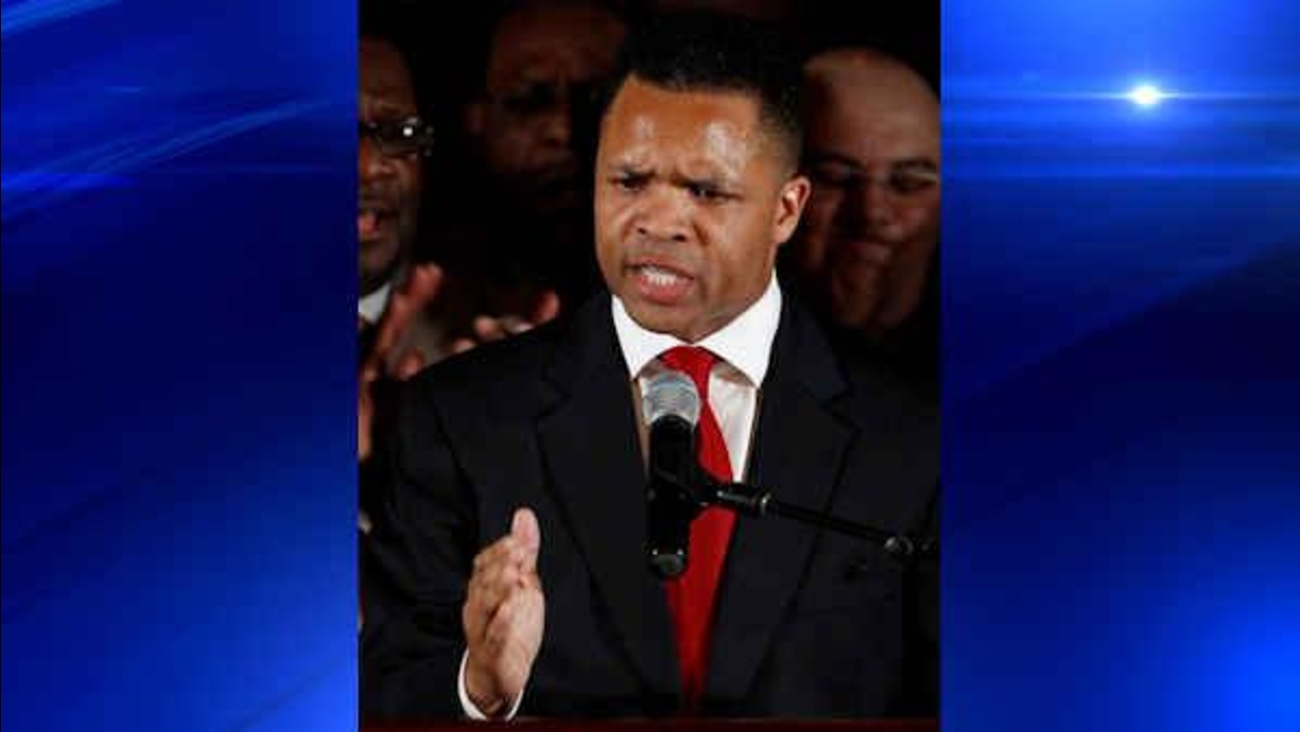 CHICAGO -- The Rev. Jesse Jackson says his son, former U.S. Rep. Jesse Jackson Jr., has been released from an Alabama prison after serving a year and a half for illegally spending $750,000 in campaign funds.

Rev. Jackson confirmed around 5:30 a.m. Thursday that his son has been released from the Montgomery, Alabama, facility, calling it a "joyous reunion." He says his son is doing "very well."

The Illinois Democrat pleaded guilty to misspending the money on items including furs and vacations.