Their love story started with a dance in 1956. Annette said she was shaking because she didn't know how to dance, but Bob led the way. After that, the two soon started going steady and fell madly in love.

"She was the most beautiful woman, which she still is today, that I have ever seen in my life," Bob told WBNS-TV.

Yet after high school, Annette was sent to live in Kentucky, and the couple went their separate ways. Bob married Diane in 1959, and Annette married John in 1961.

Through the decades, Bob never forgot that first dance.

"This woman who'd been gentle on my mind became an obsessive on my mind," he said.

Then, Bob found out Annette was a widow, and he was too.

He sent her a condolence card, but it read more like a love letter.

"Dear Annette, life is a journey of sweetness and sorrow, of yesterday's memories, of hopes for tomorrow," the card read.

Annette said she decided to give him a call.

"When I said, 'Bob, this is Annette,' he just choked up. And I said, 'I know it's surprising that I'm calling you,' or something, and finally, he got his voice and could talk to me," she said.

The next day, Bob drove from his home in Virginia all the way to Annette's Ohio home and gave her flowers.

"I took her face in my hands. I've got to do this for you," he said. "Like this, I said, 'I love you, you're beautiful, and I'm going to kiss you whether you want me to or not.' And we kissed, and I'm serious on this, 60 years disappeared. Poof."

One month later, they were engaged, and a few months after that, they said "I do."
Report a correction or typo
Related topics:
societyohiovalentine's dayloveu.s. & world
Copyright © 2021 WABC-TV. All Rights Reserved.
VALENTINE'S DAY 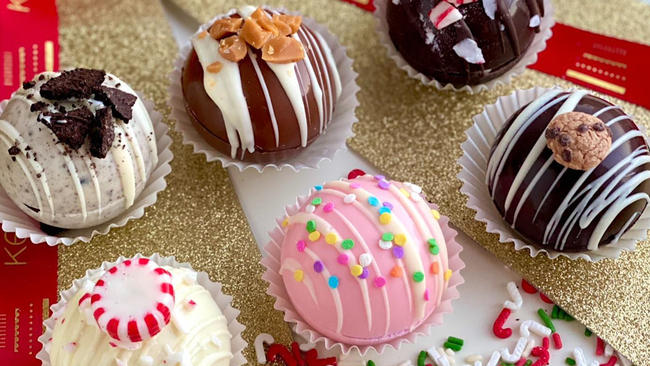 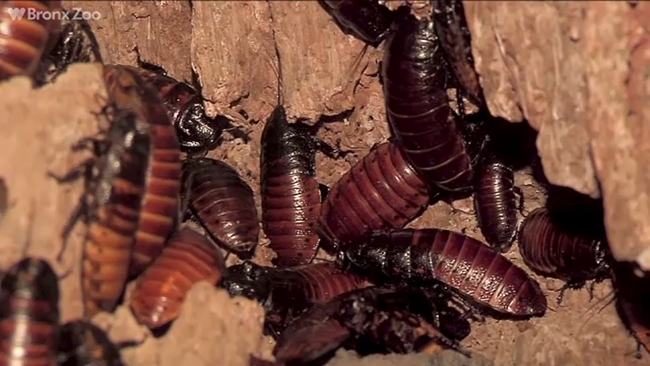 'Name-a-Roach' at the Bronx Zoo for your Valentine

This trolley gets tricked out for Valentine's Day, Halloween and X-mas
More Videos
From CNN Newsource affiliates
TOP STORIES