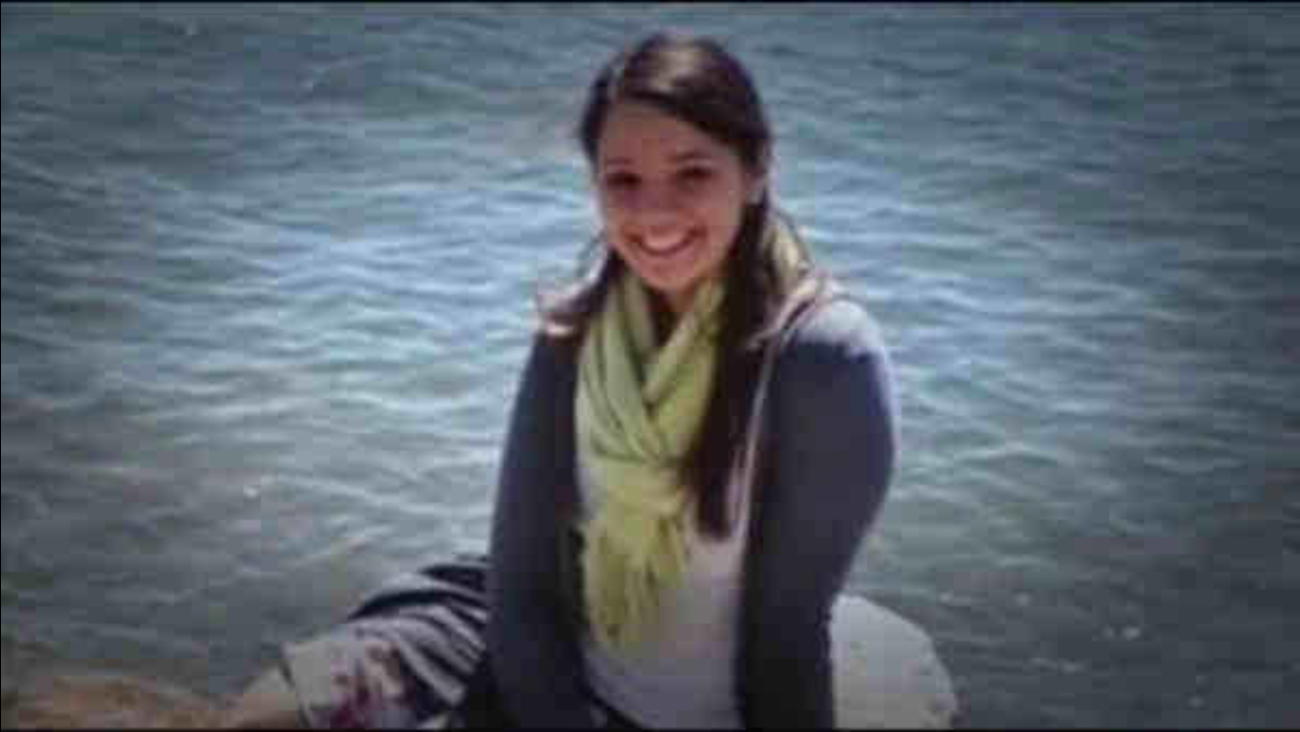 NEWTOWN, Conn. (WABC) -- A community is honoring an educator who lost her life during the shootings at a Newtown elementary school.

A school will be dedicated to the memory of Victoria Soto Friday in her hometown of Stratford, Conn.

She was among the 26 students and educators killed in the mass shooting at Sandy Hook Elementary School in 2012.
[Ads /]

On Thursday, Soto's mother wrote on Facebook, saying, "Vicki would plan for weeks and set up her classroom to perfection. Her bulletin board would be up and I am sure new books in the cubbies. She would have been so excited to meet her "kids". Life is not fair."


Soto School, which will host students in kindergarten through the second grade, was originally known as Honeyspot House. It was renamed Victoria Soto School by the Town Council on Jan. 14.

Soto, who was 27, died trying to shield her students from the gunman inside the school.

Shooter Adam Lanza went on a rampage before committing suicide. He also killed his mother at their Newtown home.