Rahmaan Statik is a Woodlawn-born muralist looking to empower Chicago's youth with a Black Panther mural.

For Statik, who was born just down the street from where the mural is located, it is a full circle moment.

Statik explained his artistic take on the mural stating, "You can tell this piece is mine because of the color palette. Cyan, magenta, yellow. That way, it's vibrant, even on a gray day."

The mural is located on the corner of 61st Street and Champlain Avenue in Woodlawn, a primarily African American community that Statik hopes to empower.

Just like the story of Black Panther and Wakanda, Statik hopes his mural will inspire the community to reach their highest potential.

"The main function though, as far as why I'm going that hard on this, in this area, is to bring museum standard painting to the streets," Statik said. "Maybe a whole neighborhood of kids will see this and be inspired."

The Walt Disney Co. is the parent company of Marvel Studios and this ABC station. 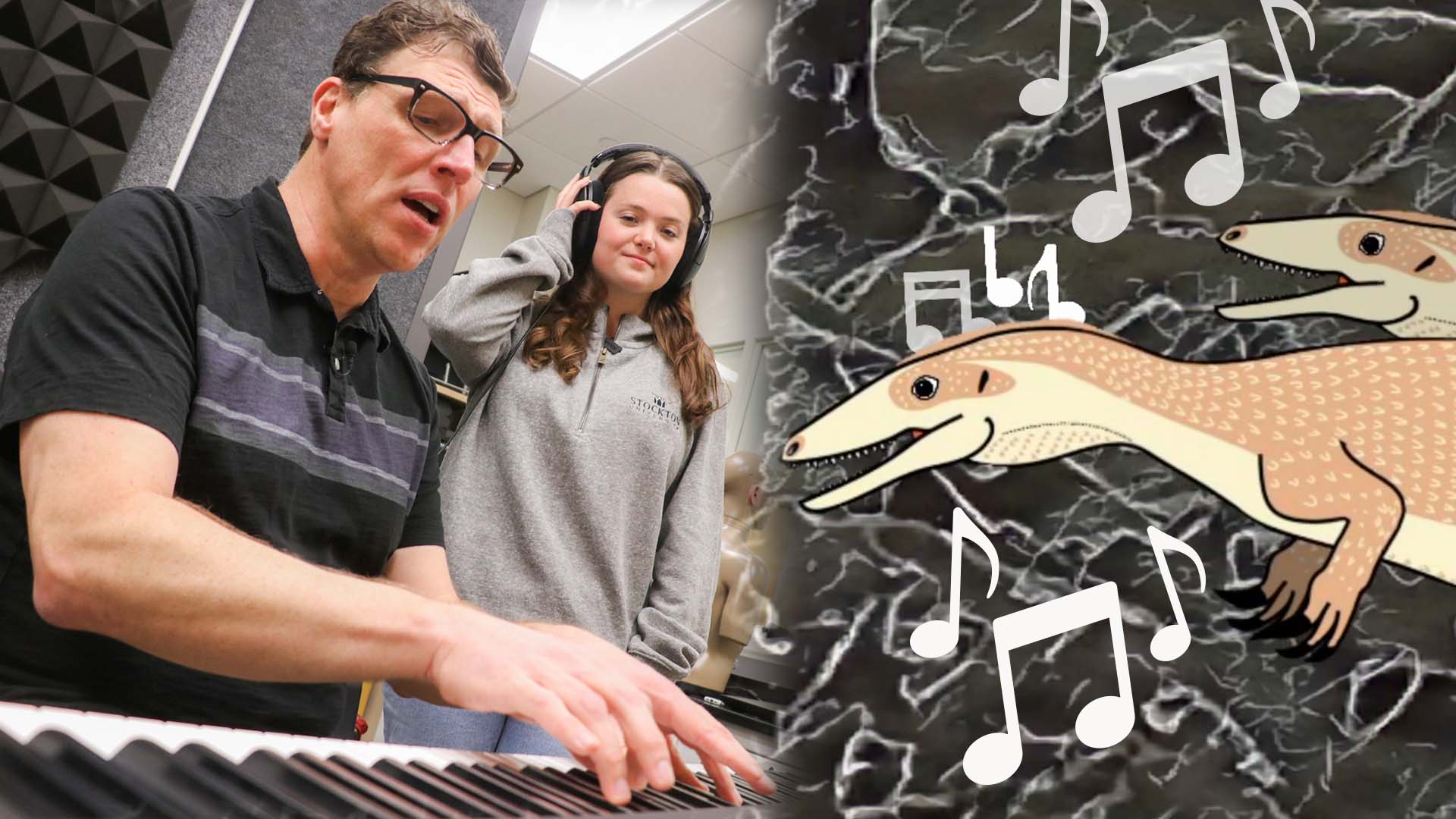 NJ professor creates a music album for the history books 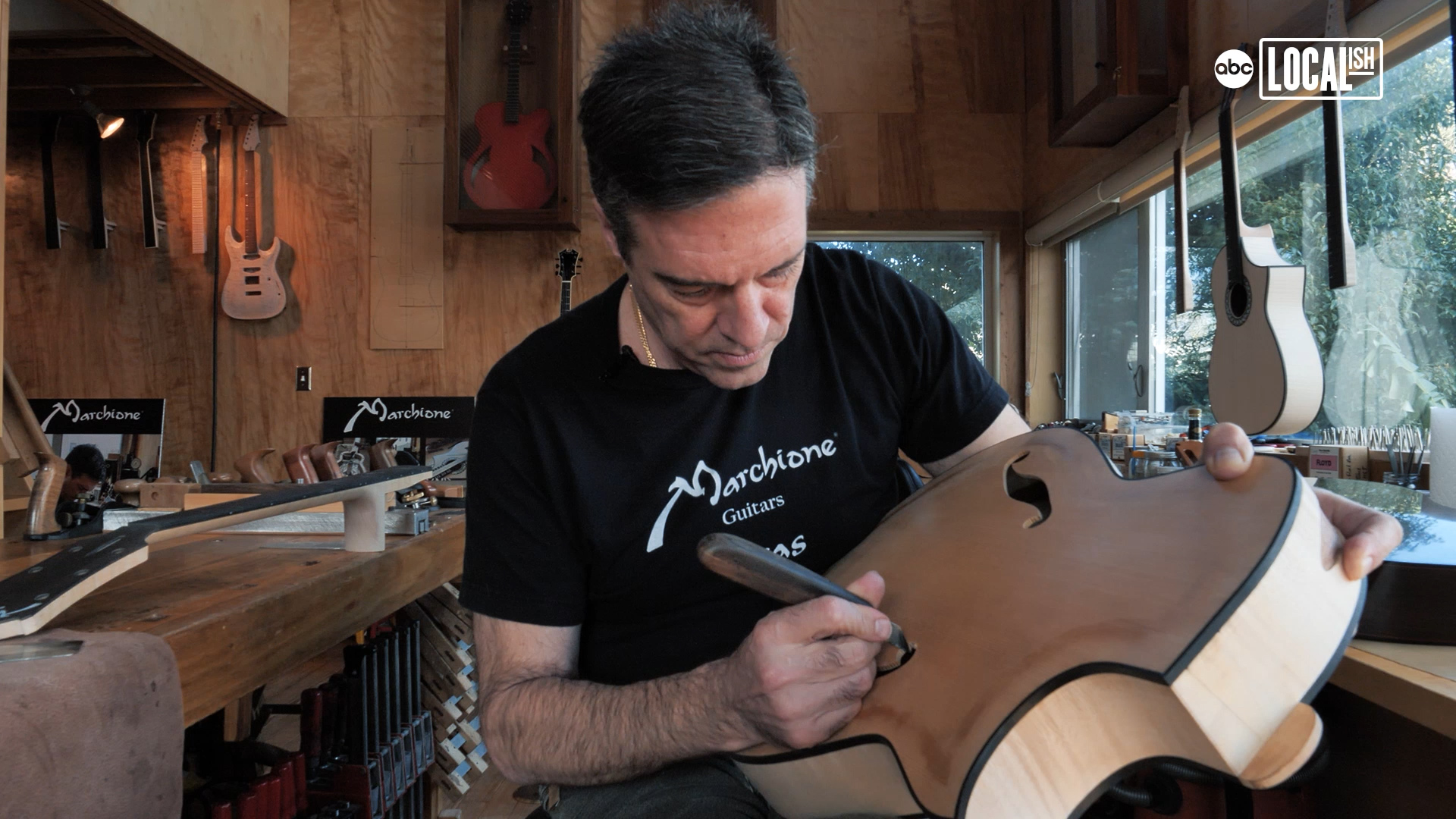 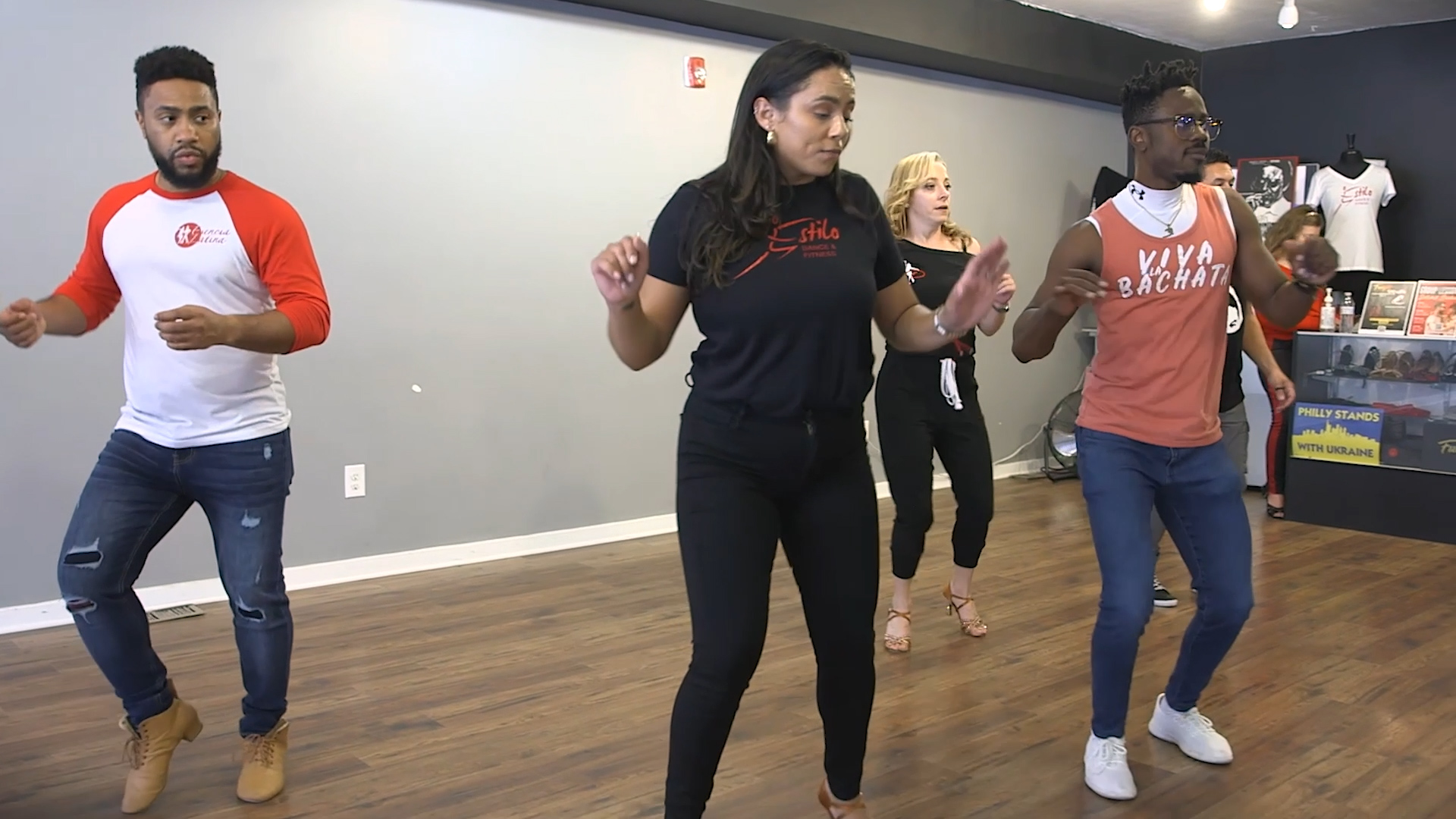