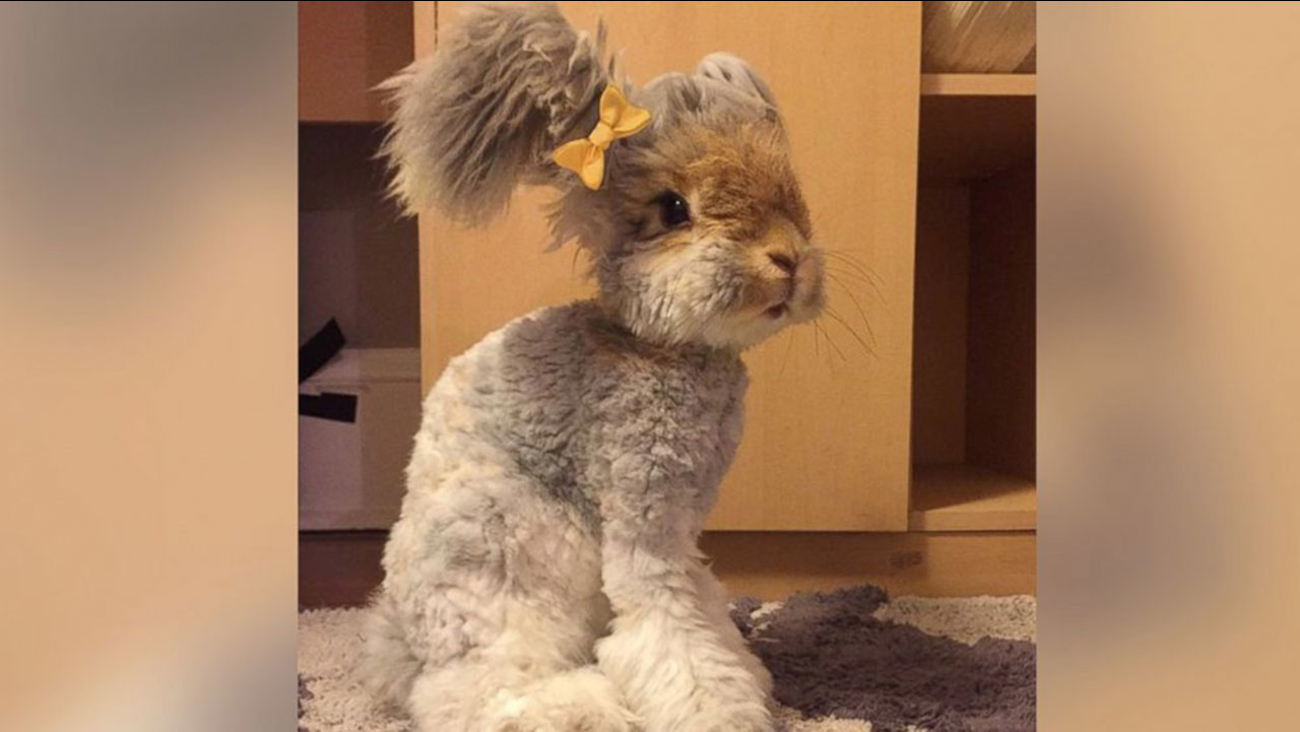 Wally is a 10-month-old Angora rabbit who has giant, fluffy ears that some say look just like pigtails.

"He's a very unique, special rabbit with a great personality," Molly Prottas told ABC News. "There are a lot of adorable bunnies on Instagram, but none quite like him."

Prottas, a social worker in Massachusetts, didn't have much social media experience before adopting Wally in January. She decided to join Instagram after some prodding from high school students she worked with.

"I literally didn't know what a hashtag was until a few months ago," Prottas laughed. "But the high schoolers I worked with helped me out so much. They taught me how to double tap, hashtag and comment. I joked to them I was going to get Wally famous, and now it seems like he actually is!"

Wally has about 75,000 followers on Instagram and counting. Thousands of people can't get enough of his cute little bunny updates.

Though Wally is her first Internet-famous pet, Prottas said she got Wally because another rabbit passed away late last year.

"My life had a big hole in it," she said. "I actually considered getting a dog, but I've always been so drawn to rabbits."

On her page, Prottas showcases Wally's giant personality in addition to his giant ears. Though he's shy at first, she said, he really knows how to warm up to you.