Watch 'The Most Magical Story on Earth: 50 Years of Walt Disney World' on ABC on Friday, Oct. 1

ORLANDO, Fla. -- Walt Disney World is celebrating its 50th anniversary this year, and On the Red Carpet is showing you what's new in the park for the EARidescent celebration.

Check out the videos in the player above to see what's happening around Walt Disney World in honor of the big milestone.

Among the highlights are Space 220 at the Mission Space pavilion in EPCOT, a dining experience on the space station. Guests begin their journey on a special space elevator that takes them to the stars. As they dine, they are surrounded by the amazing view of Earth from 220 miles above. EPCOT is also welcoming La Creperie de Paris into the park.

The Star Wars: Galactic Starcruiser luxury hotel, opening Mar. 1 2022, will also provide guests with an out-of-this-world adventure. Guests will begin the immersive experience at Hollywood Studios, where they will take a launchpod to a galaxy far, far away, embarking on an epic, two-night adventure.

The new ride Remy's Ratatouille Adventure is based on the animated feature "Ratatouille." Riders join Chef Remy on a daring culinary caper through the kitchen, dining room and even the walls of Gusteau's famous Paris restaurant.

Marvel fans will have something new to scream about in 2022. Guardians of the Galaxy: Cosmic Rewind, opening in EPCOT as part of Walt Disney World's 50th anniversary celebration, will be one of the longest enclosed roller coasters in the world.

All four parks at the Lake Buena Vista, Florida, resort will take part in "The World's Most Magical Celebration," beginning Oct. 1.

On Oct. 1, 1971, the resort opened to guests, culminating years spent planning and developing Walt Disney's "magical dream," officials said in a statement announcing the celebration. Since then, the vacation destination has expanded from Magic Kingdom, to include EPCOT, Animal Kingdom and Hollywood Studios. The resort also includes multiple themed hotels, water parks and Disney Springs, a shopping and restaurant venue.

Watch "The Most Magical Story on Earth: 50 Years of Walt Disney World" on ABC on Friday, Oct. 1

The Walt Disney Company is the parent company of this ABC station. The Associated Press contributed to this report. 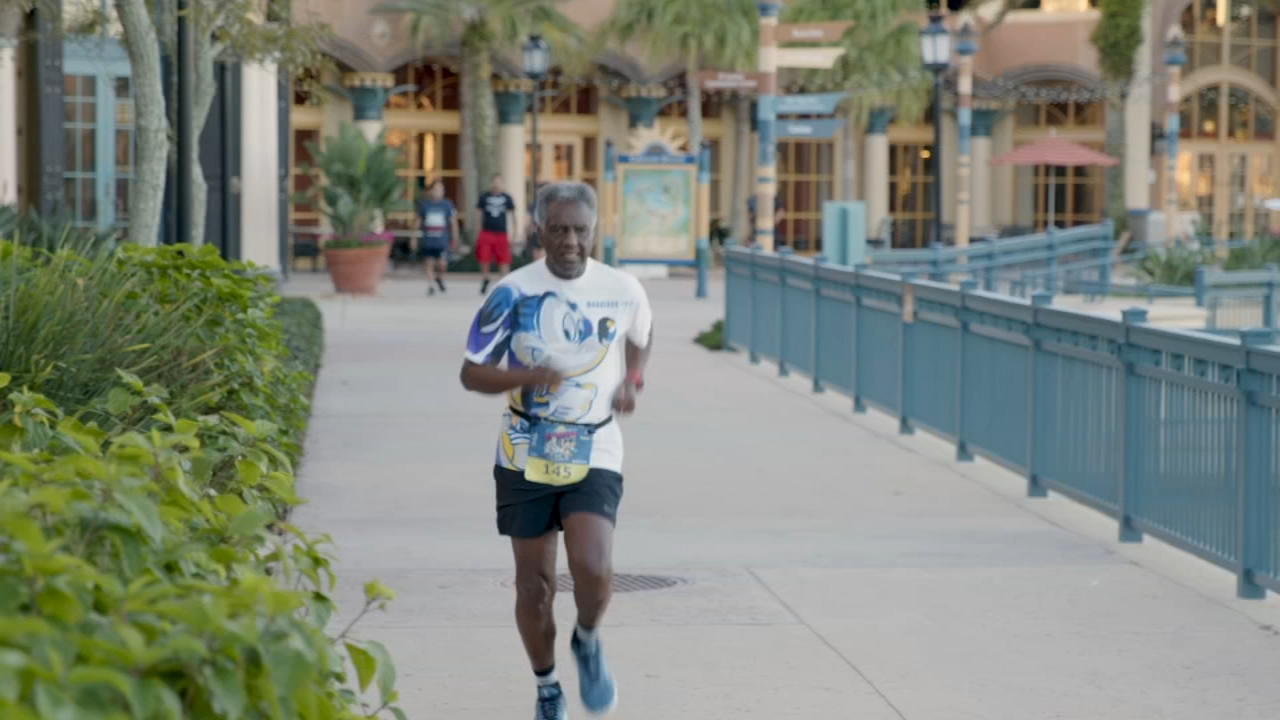 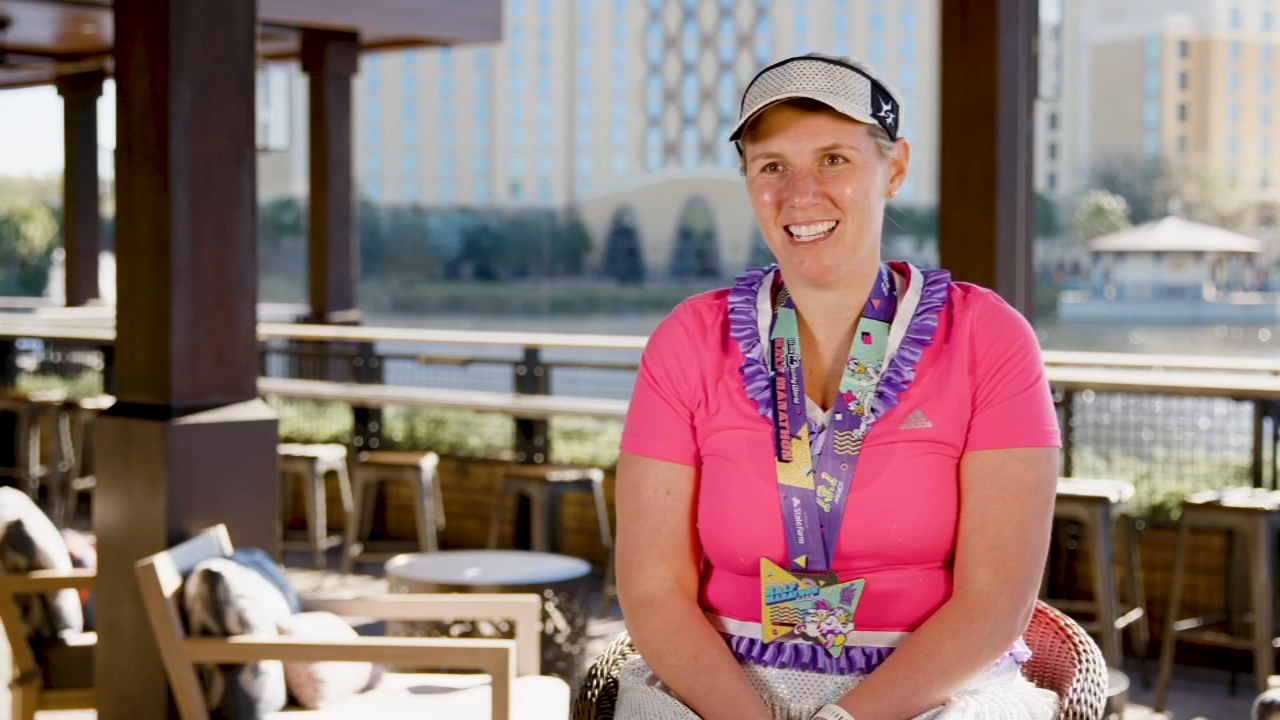