Police: No evidence of gunshot at Walter Reed Medical Center in Bethesda 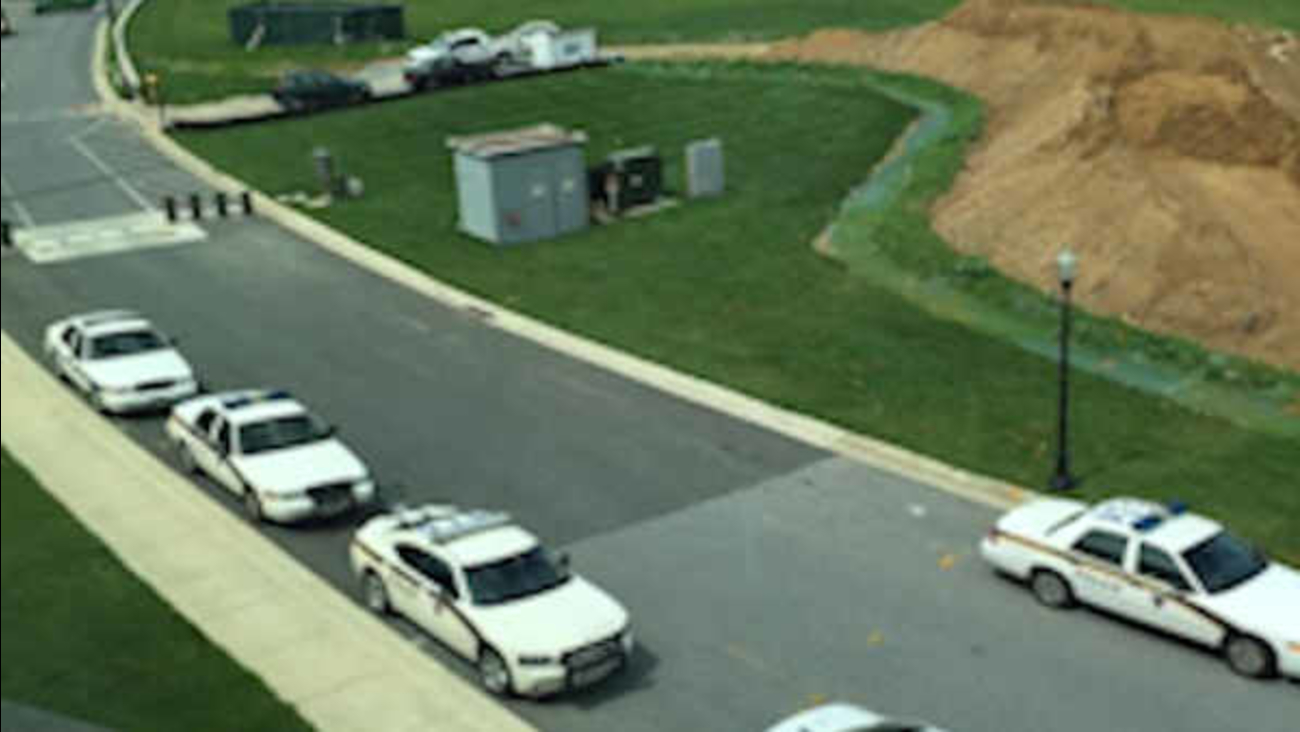 BETHESDA, Md. -- Police say there's no evidence of gunshots and no injuries reported after officers searched a 20-story tower at the Walter Reed National Military Medical Center outside Washington.

Montgomery County police say a 911 call reporting hearing a single shot inside Building 1, the original hospital on the campus in Bethesda, came from the tower Monday morning.

Police spokeswoman Natasha Plotnikov says police will now bring in dogs to search the building for explosives. She says people are still sheltering in place.

The Navy's website warns that the campus is on lockdown after a report of an active shooter.

Roads around the facility were closed for hours but are now open. Police and the Navy tweeted that all patient care at the facility has been suspended for the day.