Donald Trump to Connecticut voters: I'm not 'not toning it down' 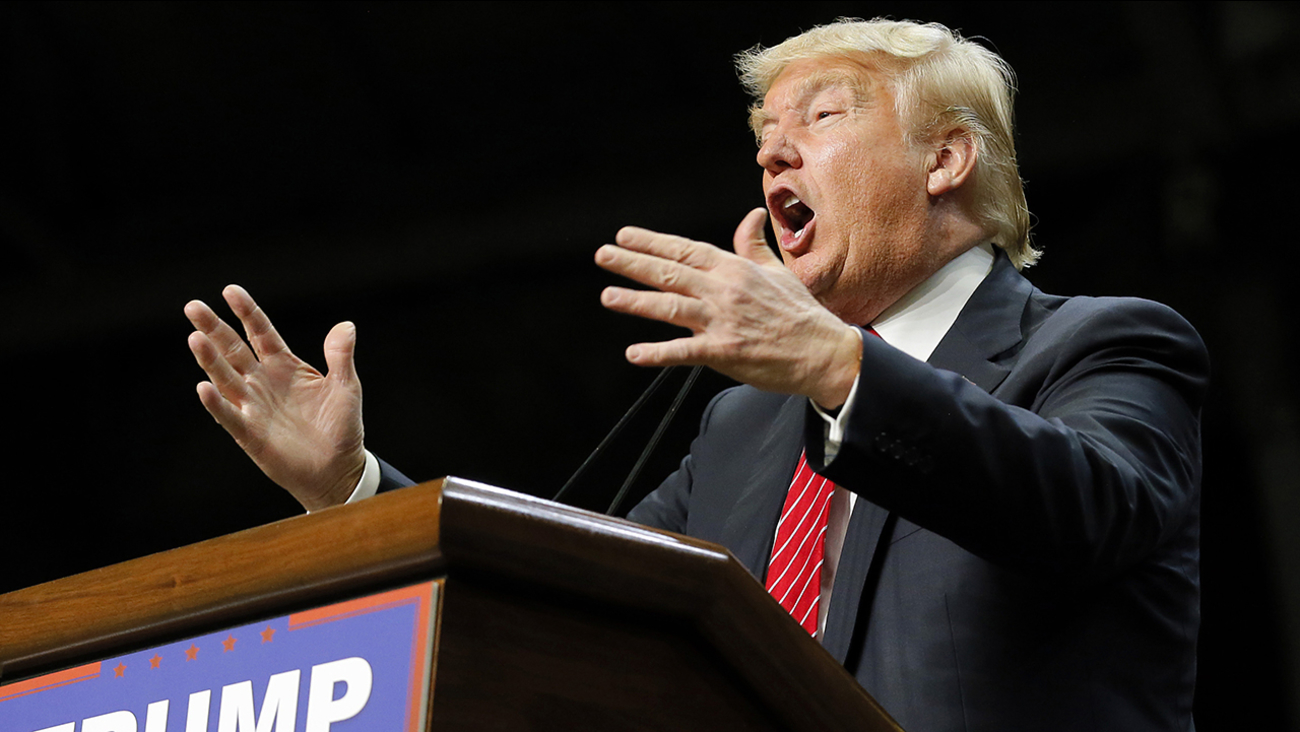 WATERBURY, Connecticut -- A confident Donald Trump told supporters Saturday that he's "not toning it down," a day after his chief adviser assured Republican officials the GOP front-runner will show more restraint on the campaign trail.

"I'm not toning it down," Trump told a cheering crowd of 3,000 people, packed into a high school gymnasium in Waterbury, Connecticut. "Isn't it nice that I'm not one of these teleprompter guys?"

Trump's new chief adviser Paul Manafort met Friday with top Republican officials and told them his candidate, known for over-the-top persona and brashness, has been "projecting an image."

"The part that he's been playing is now evolving," Manafort said.

At the Waterbury rally, the first of two being held Saturday in Connecticut, Trump joked about how it's easy to be presidential, making a series of faux somber faces. But he said told the crowd he can be serious and policy-minded when he has to be.

"He said, 'you know, Donald can be different when he's in a room.' Who isn't," asked Trump. "When I'm out here talking to you people, I've got to be different."

The Republican front-runner is campaigning in Connecticut ahead of Tuesday's quintet of primaries in the Northeast that includes Pennsylvania, Delaware, Maryland, Rhode Island and Connecticut.